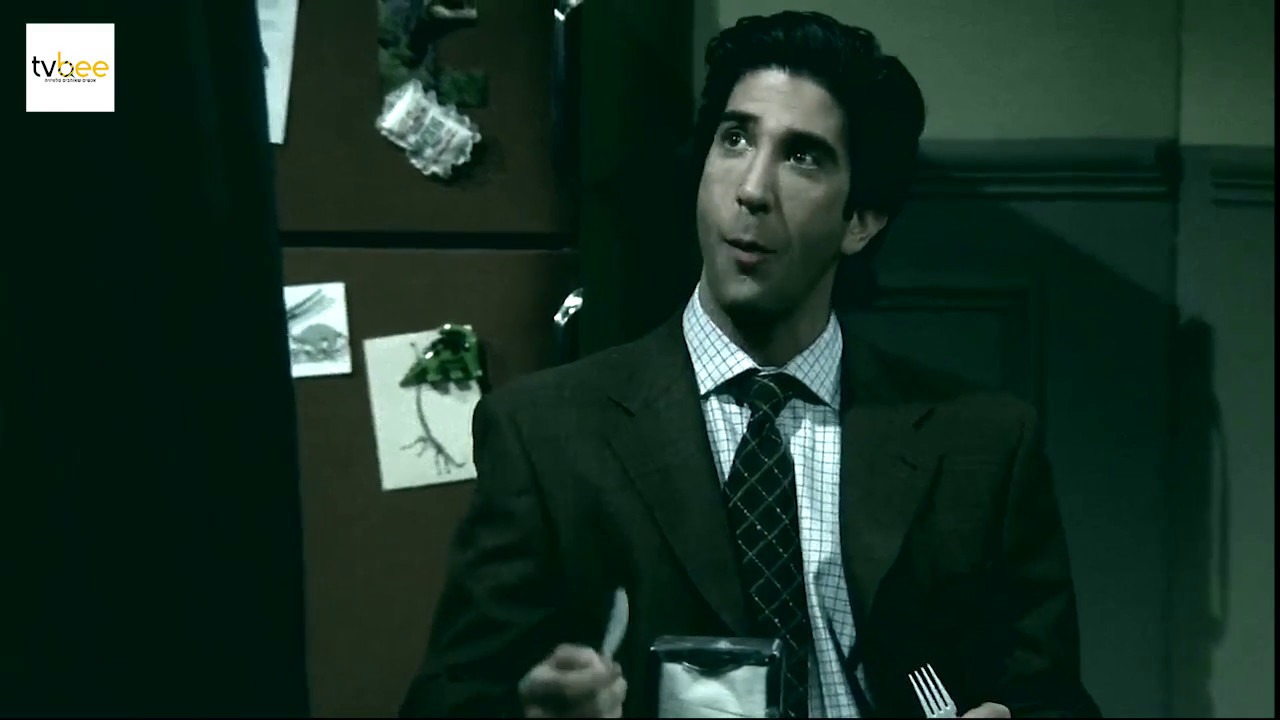 Sitcoms are a staple of modern television and the majority of them employ laugh tracks so that you know when to laugh and the tone of the show is kept lighthearted because as you’ll see below, without a laugh track the mood can get pretty dark pretty quickly.

Someone has decided to recut a load of scenes from Friends without their laugh tracks and the way it changes the show is pretty much unfathomable as Ross pretty much turns into a Patrick Bateman style psychopath. The first (and best) of these goes as far to dim the lighting and add some backing music to make it even more sinister, but it’s still Ross’s lines, demeanour and delivery that set him apart as a complete and utter sociopath.

Take a look at what I mean below:

Geez – that is some dark shit. I’ll never be able to look at Ross as a quirky, loveable and adorkable guy ever again, he’s clearly some unhinged mental psycho judging by that clip.

It doesn’t get any better for him in any of these other clips without a laugh track either where he comes across as a paedophile, a guy who wants to beat up women and a creep that might rape Rachel:

Man what an absolute creep. This really does make him seem like one of the worst characters in television history. Can’t believe Rachel kept going back to him. Idiot.

For more Friends, check out the opening title credits without any music. Even weirder.