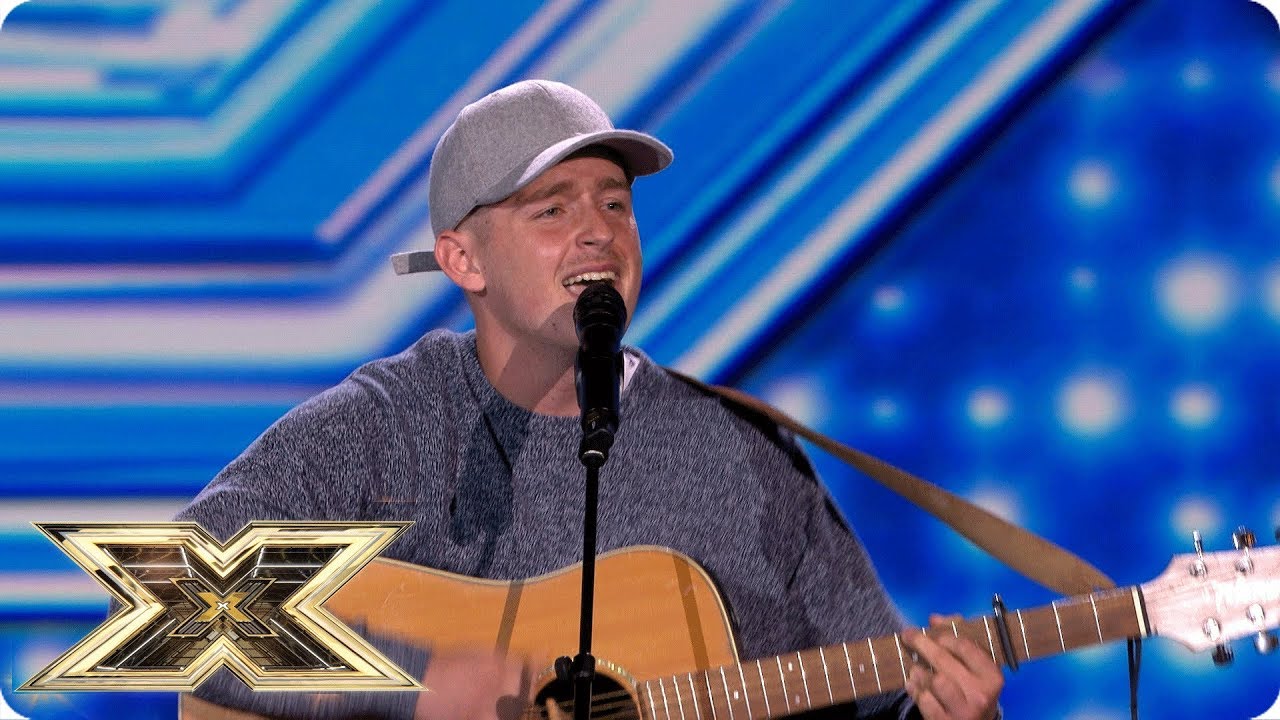 The X Factor used to be must watch television for a certain subsection of society at this time of year every year, but its stock seems to have fallen so far now that I didn’t even know that it had started for a new season yet.

Thankfully though (I think?), we have this viral clip to let us all know that it’s back for another autumn, even if ratings are down so we’re probably not going to be as subjected to water cooler talk about it every goddamn week. The clip features a guy called Tommy Ludford who was auditioning for the show by playing his acoustic guitar and singing some songs for the judges.

Unfortunately, he decided to take a step back after he finished his song and ended up face planting a metre off the stage. The shock on Louis Tomlinson’s face is incredible:

Ouch. Fortunately it looks like Tommy was OK and didn’t suffer any lasting damage, but it’s just a shame for him that people are probably going to talk about him falling off the stage more than they’ll ever talk about his music. I mean I can’t even find any info about if he got through to the next round or not because everything about him on the internet is in regards to him falling off the stage. Unlucky pal.

For more people falling off stage, here’s Madonna falling off the stage at The Brit Awards a few years ago. Happens to the best of us.