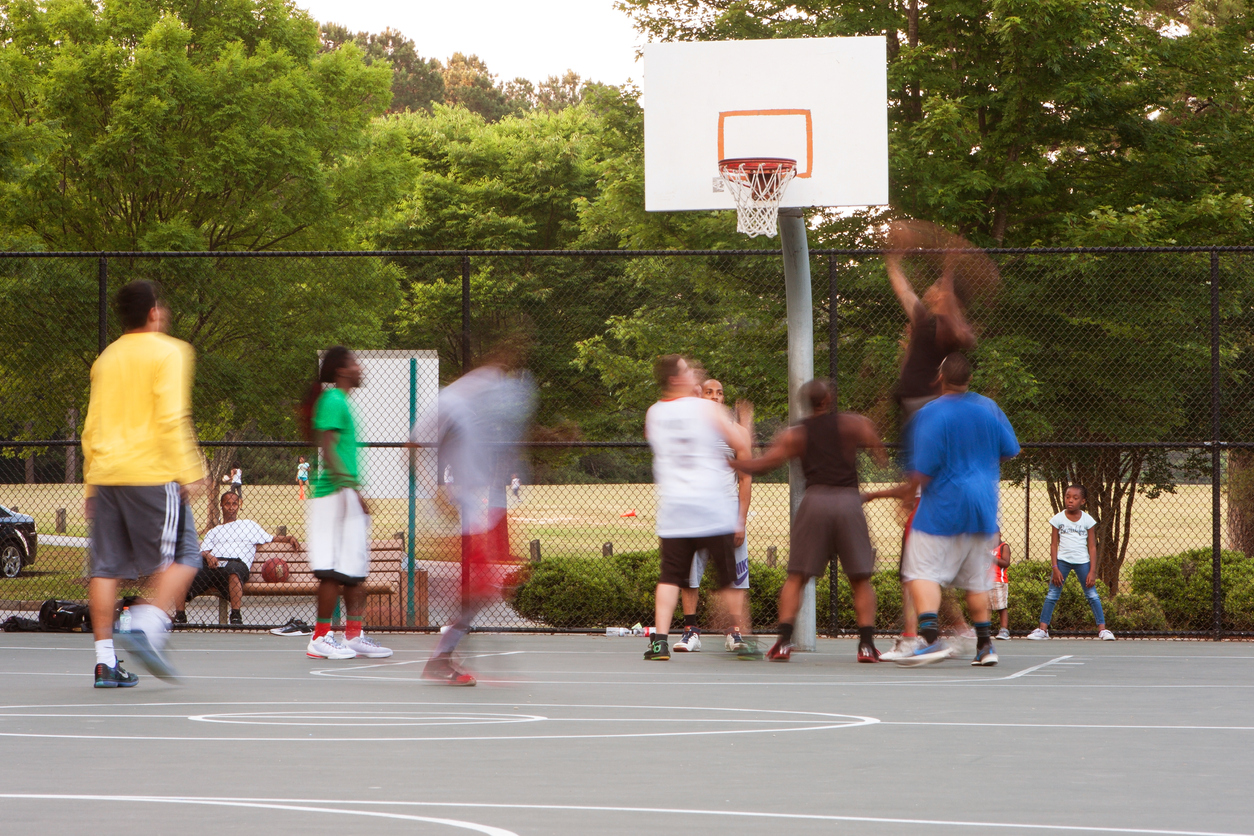 I’m not really sure what’s supposed to go down at a YouTube basketball’s meet up but I imagine that whatever expectations there are for such an event go completely out of the window when you find out that it’s happening in Florida.

I imagine that those attending Nick Briz’s basketball meet up were expecting to shoot some hoops and play some pick up games, but the reality in Hunt Fountain Park in Lakeland was very different after Briz’s infamous trash talk landed him in a straight up punch up with the locals. Take a look at the wild footage below (there’s an edited version in the first clip, then a full 14 minute version that shows you the lead up to when the first shot is thrown):

Wow. Can’t believe that guy thought it was a good idea to throw a punch at a guy who’s way way bigger than him, but I guess some people are just crazy like that. Kinda sucks that the worst cameraman ever filmed it all as it seems like there was a lot going on that we didn’t see with at least two fights going on concurrently. The back to back slams at the start was A+ though, gotta give them that.

For more of the same, check out these two sets of basketball fans going at in the stadium. Much better footage.