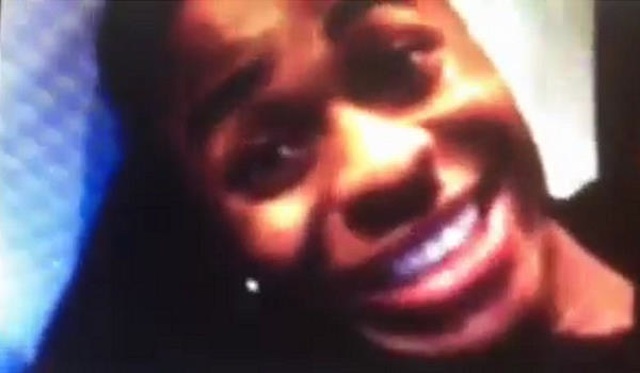 Not quite as impressive as his goal last night.

Despite scoring a pretty sweet goal against Newcastle last night (and bagging me five points in fantasy football), Raheem Sterling has hit the newspapers for an entirely different reason today as a video of him snorting nitrous oxide out of a balloon is doing the rounds. In it, he seems pretty buzzed and happy as he inhales, and then seems to pass out for a bit afterwards. Hey, I’m sure we all know that feeling right?

His boss Brendan Rodgers obviously wasn’t that happy about the video ending up on the internet, saying the following:

For me it is something that when you are a professional sportsperson at the top level of the game, I don’t think it is something you should be doing. It is as simple as that.

But I will speak to him on it, to see what he says on it. As you can imagine, I have only seen this today.

We want players here who are super-professional and focused on their football. I know he is.

He very much is focused on his football and improving as a player.

As I have said before, young players make mistakes. As long as they learn from them, that is what is important.

Sounds like he’s just going to get a slap on the wrists and fined a week’s wages, which pretty much doesn’t mean anything anyway. And why should it? I’m sure most people reading this – or at least anyone who has ever been out in Hackney –  has inhaled laughing gas before and it only affects you for about 30 seconds, so there shouldn’t really be that much of a big deal made about it, even if the newspapers describing this story are terming it ‘hippy crack’. Grow up and visit a festival and live a little for once guys – it’s really not that big a problem.