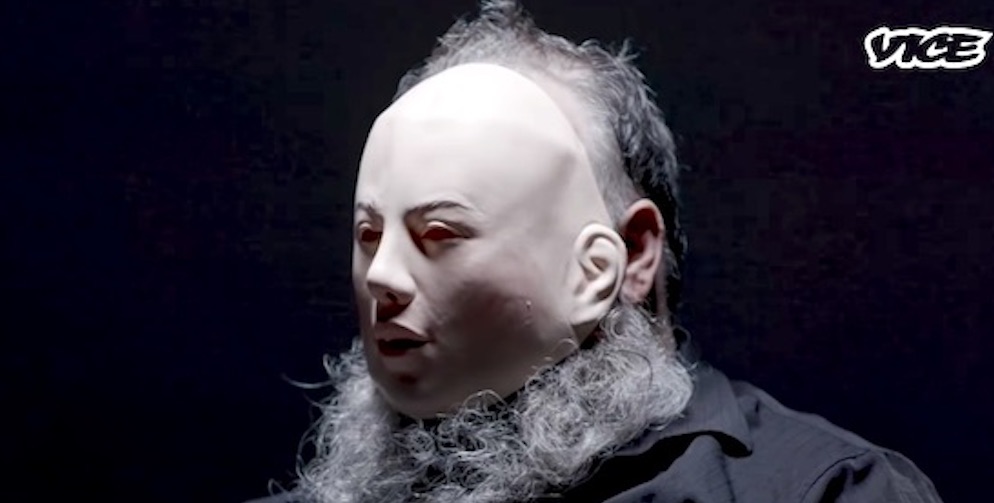 Everyone is always fascinated by hacking and the dark web because it just seems so mysterious and sexy, even if the reality is that it’s usually only a bunch of nerds with Neurodivergent personality types that can actually figure it out and get on there.

Therefore it’s always interesting when one of these guys decides to come out and tell us the truth about our computer systems and what’s going on behind all those firewalls and this new short video from VICE is no exception. One hacker talks to us about how unsafe our home computer systems are (fantastic) and some of the scariest things that he’s encountered whilst hacking other systems and why he’s decided to turn his back on these kind of practices for the greater good:

Geez that’s actually pretty terrifying isn’t it when he puts it all like that. I guess you kind of know that this stuff is going on because people are always talking about it but it tends to be in newspaper columns that don’t really explain its true nature. Hearing someone on the inside only makes it more and more scary and clear as to what’s really going on behind the scenes these days. And it’s probably only going to get worse too.

For more of the same, check out ten of the creepiest and most disturbing things found on the Dark Web. So  messed up.