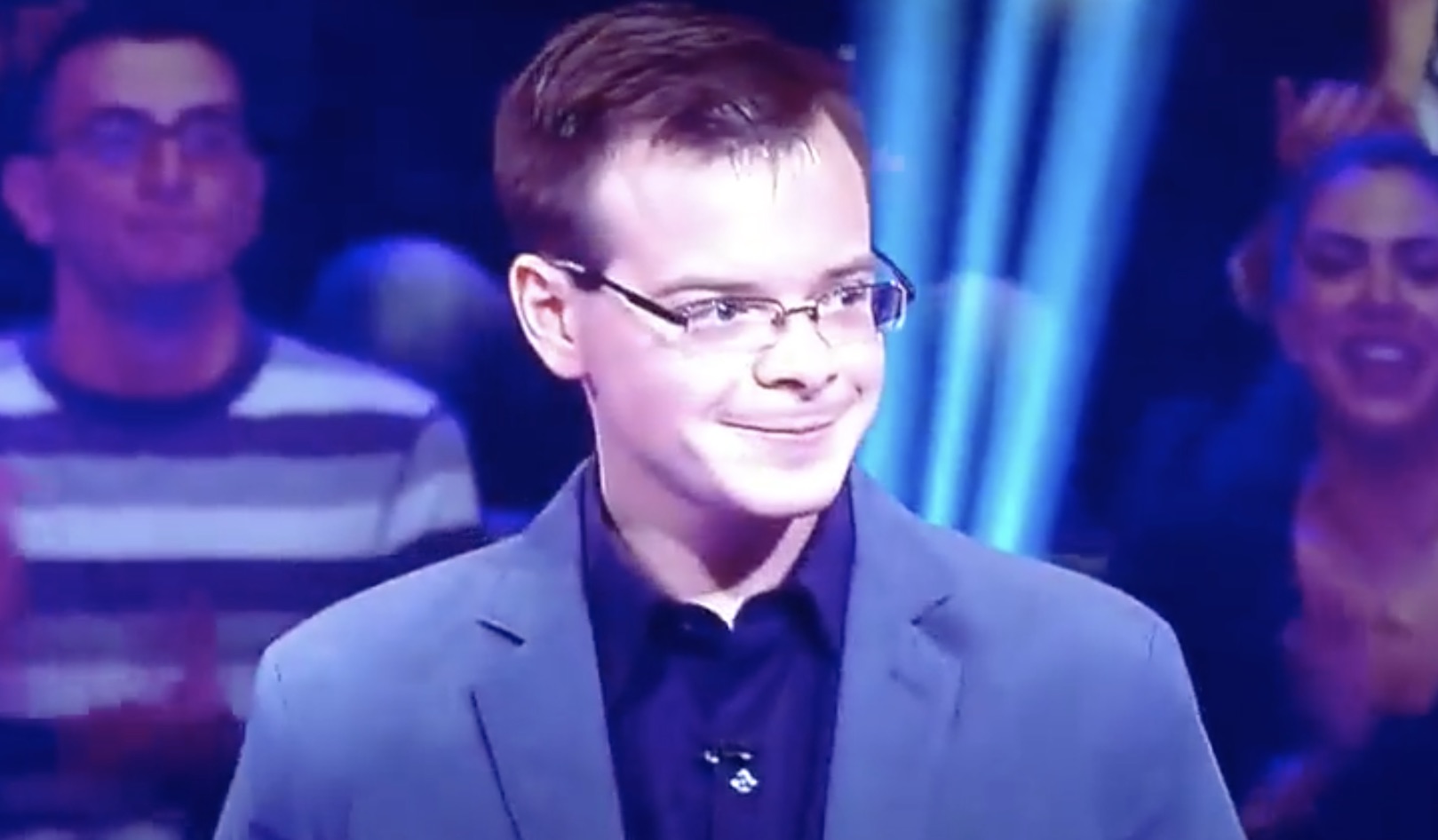 Who Wants To Be A Millionaire is one for he most well known and well loved television quiz shows of all time thanks to its deceptively simple yet addictive formula – you would be hard pressed to find someone out there who wouldn’t enjoy watching an episode of it.

Except for the guy in the video below that is, and to make matters even worse he even bragged about how smart he was before he ended up putting his foot up his ass. It’s probably best to just watch this and see how it pans out rather than have me describe it, so dive right in:

Lol guy got absolutely rinsed, especially when he said he thought it might be IKEA and knew that they served meatballs there. Even if you didn’t know that and discount the Buzzfeed reference, it seems pretty obvious that it’s the right answer because all the other ones are so out there and completely different. Guess he’s not feeling so smart now eh?

Whilst I myself have described the guy as cocky, I think perhaps he’s getting a little hard done by there as he didn’t say he was going to win the whole thing or anything – he just kinda justified being a nerd and said that he had finished medical school. Still, however you act when you get the first question wrong you’re gonna get completely rinsed and he did succeed in giving us a bit more ammo there. Unfortunate for him I guess – he’s probably never going to live this one down.

For more of the same, check out this woman completely ruining her life to win big on a game show. Difficult to enjoy.