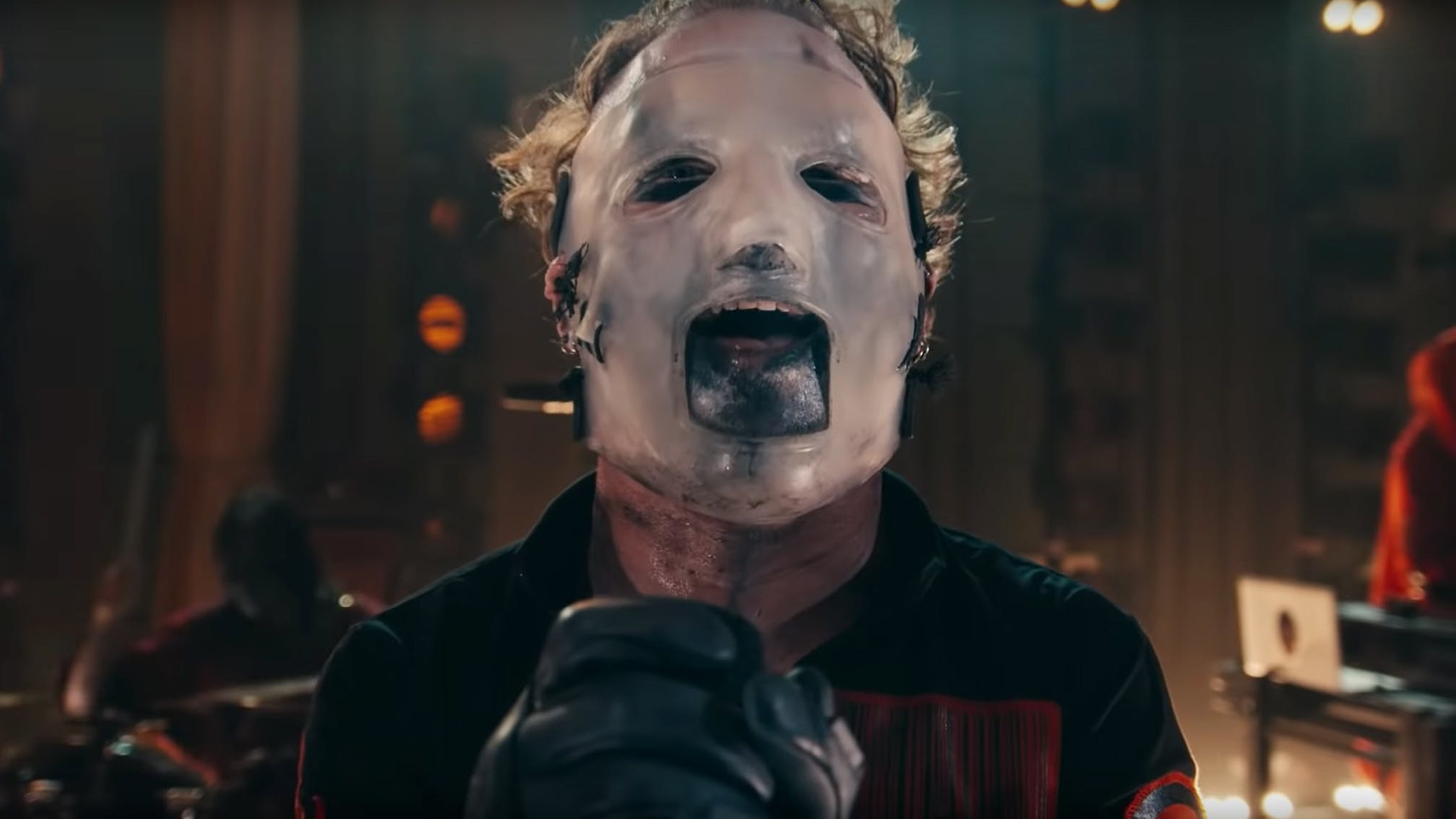 I doubt when Slipknot first burst onto the nu metal scene twenty years ago that many people thought they would still be rocking out and packing out arenas twenty years later, but here we are and that’s exactly what they’re doing.

As such, it’s probably been about twenty years since Slipknot have ever played to less than 10,000 people in a night, so the fact that they recorded a smalls session to about a hundred fans at BBC’s Maida Vale studios when they were over a couple of weeks ago really is a special occasion. The BBC have now released footage of ‘Duality’ and ‘Unsainted’ from that show and as you might expect, it really is something to see:

Wow. Sounds so good and the light show really does add to it as well. Kinda a shame that everyone in the crowd isn’t moshing and going completely crazy, but I guess the fact is that everyone watching it has probably grown out of their moshing phases and are just happy to sit there and bask in the glory of knowing that they saw Slipknot with 100 other people. Can’t say I blame them to be honest.

For more of the same, check out when they announced their own brand of whiskey a couple of years ago. Delicious.