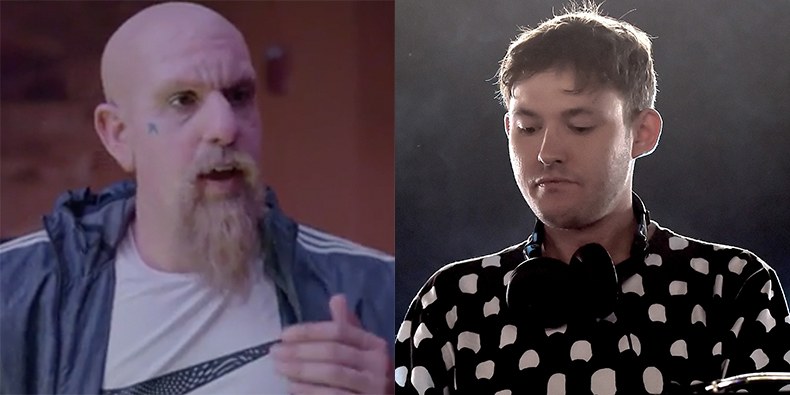 Another week and another excellent clip from Sacha Baron Cohen’s new parody show ‘Who Is America?’ where this time he completely rips on the American EDM scene.

This time Cohen has disguised himself as DJ Solitary, an EDM DJ who has just been released from prison and has traveled to Florida to try and turn his life around. He meets up with Jake “Inphamous” Hermelo – a DJ and promoter in the state- and manaages to convince him that his EDM track – which was produced by Hudson Mohawke – is actually clips of prisoners getting beaten up and stabbed in prison. Somehow he then proceeds to be given a gig at Sway in Fort Lauderdale after Hermelo claims the song is a masterpiece and the show is about as funny as you can imagine.

Check out the full clip below:

Damn. The American EDM scene really is as dumb as I imagined it would be/is. I suppose I shouldn’t be surprised yet I still can’t believe that people are actually falling for this stuff all the time. Who Is America I guess?

For more of the Sacha Baron Cohen’s antics over the last few weeks, click here. He really is excelling himself I have to say.