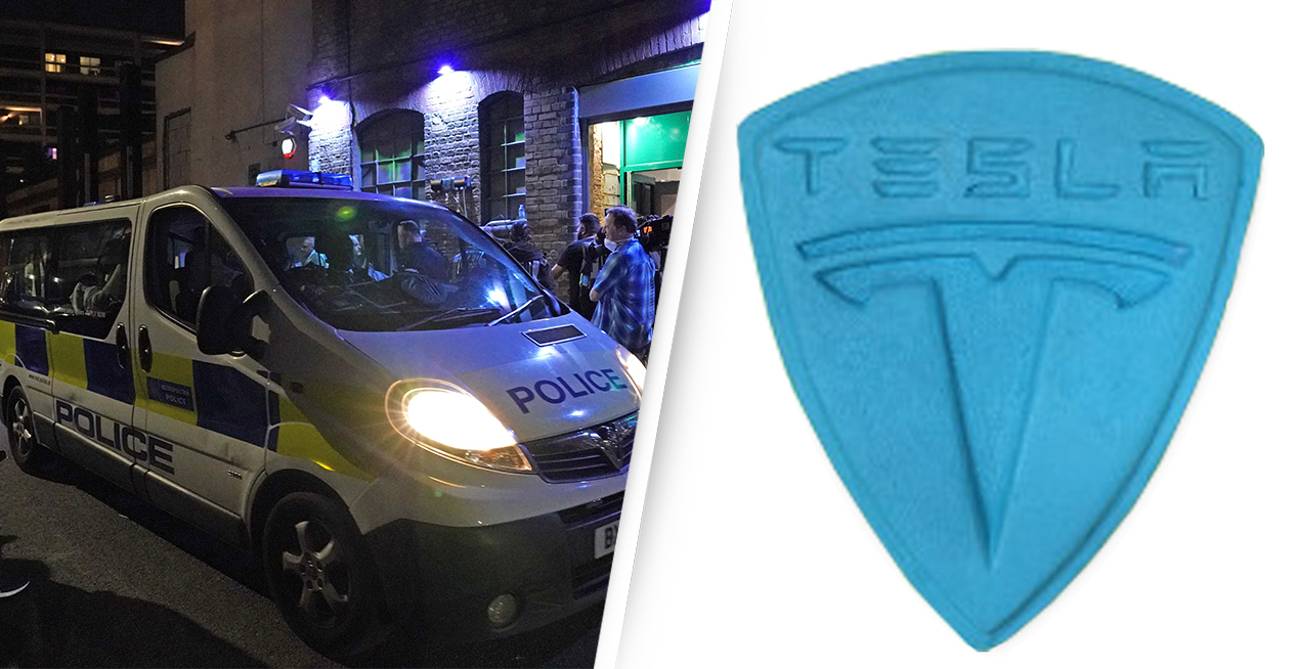 It’s safe to say that everyone is pretty much going crazy this summer after eighteen months without festivals or clubs and it’s also fairly accurate to say that this means that a load of people are going to be dropping pills and gurning their faces off as well.

Of course, that’s perfectly fine and pretty much everyone does it, but it’s important to make sure that you know what you’re putting into your body and that you’re going to be able to handle it. With that in mind, it’s important to let you all know that there are some dangerous blue Tesla pills that have been doing the rounds that are not good for you whatsoever, having led to one death and 20 hospitalisations in Bristol last weekend.

Three men also became unwell at The Cause nightclub in North London on Saturday night with one of them ending up dead as well. The other two are currently in stable condition. Point is that these blue Tesla pills are everywhere and nobody seems to be reacting too well to them.

Yeah that should probably be enough to convince you not to take one of these bastards if you’re offered one, but if you’re still tempted then maybe us telling you that they’re being sold as ecstasy but actually consist of codeine and meth will be enough to turn you off. Make sure you tell everyone you know about these bastards going around and if you’re having fun this weekend – or even just this week – make sure you look after yourself.

For more of the same, check out this woman who had $6000 worth of meth stored up her vagina – and had no idea how it got there. Kinky.