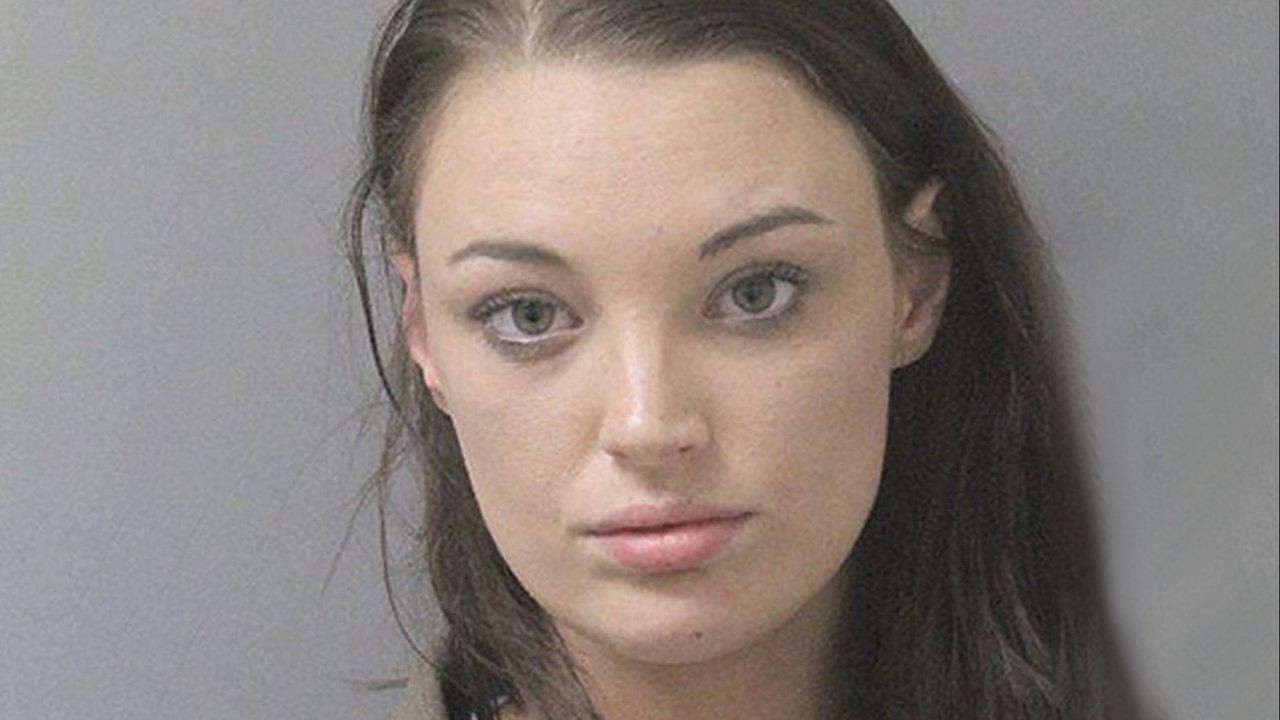 I dare say that most of us sometimes forget where we put our keys or our wallet and spend a hell of a long annoying time trying to find them, but I doubt many of us have lost a whole wad of money and drugs and have it end up in some random woman’s vagina.

This is the story that Ashley Beth Rolland from Louisiana in the US is trying to spin to us. Her boyfriend Eugene Dix accused her of stealing $5000 from his bedside table whilst he was in the shower and when police went to investigate, they discovered $6000 and a bag of meth up her vagina after she consented to a full search. She admitted to the theft of the money – although it isn’t clear where the extra $1000 came from – but denies knowing anything about the meth, claiming she had no idea how it came to be concealed in her body. Sure. 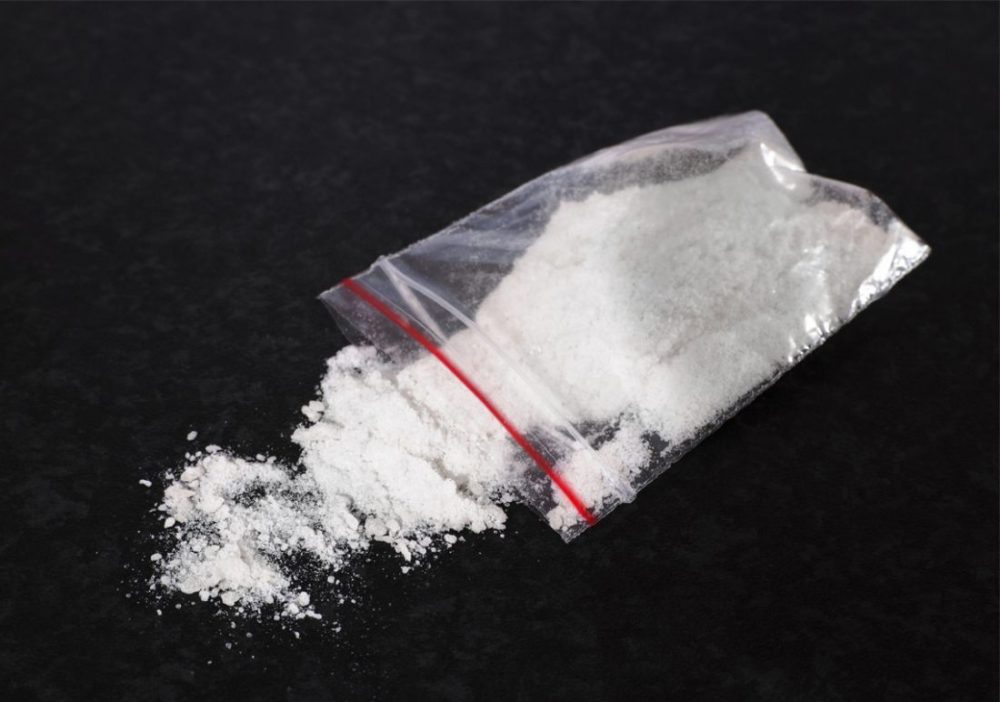 Rolland offered no explanation for how the meth came to be found inside her and as of Tuesday is being held in custody on an $8000 bond. Good luck getting out of that one girlfriend – can’t really see anyone buying that you had no idea where a bag of meth that was literally inside your body came from. Ain’t nobody planting that on you without you knowing.

For more of the same, check out this kid who found crystal meth stashed in his video game. Not good.