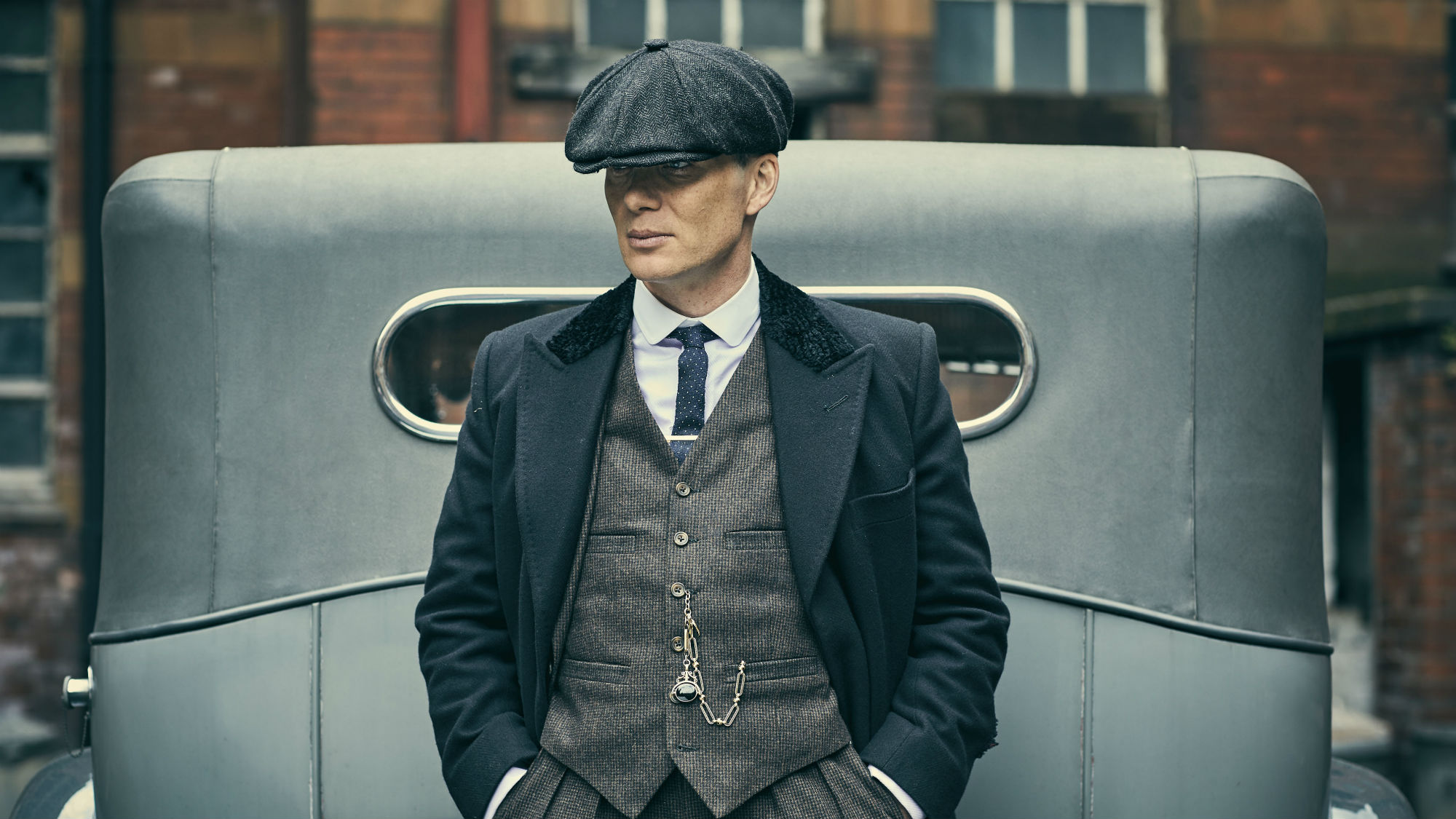 The wait is finally over as tonight we’ll finally get to witness the new series of Peaky Blinders after what seems like a marathon wait for it.

This article is gonna contain spoilers obviously so if you haven’t watched the last three series of the hit show, then don’t read any further ahead. Got it?

OK cool, so the series begins two years after Tommy made the deal that saw his family become incarcerated and he’s been left estranged and unforgiven by the rest of the Shelbys, focussing solely on his business interests in his country house. This is all upended though when he receives a mysterious letter on Christmas Eve warning of a raging vendetta against his family, which he’ll need to reunite in order for them all to survive.

The first scene was released earlier today to get people pumped for the 21:00 premiere on BBC 2 tonight and it looks like Arthur, Michael, John and Aunt Polly are all pretty much goners, right from the off:

Damn, how the hell are they gonna get out of that one? Not really too sure if they are to be honest, but I guess we’ll have to tune in tonight and see what happens. Can’t wait.

If you need any more hype for Peaky Blinders, check out who is desperate to guest star in it. That really would be something.