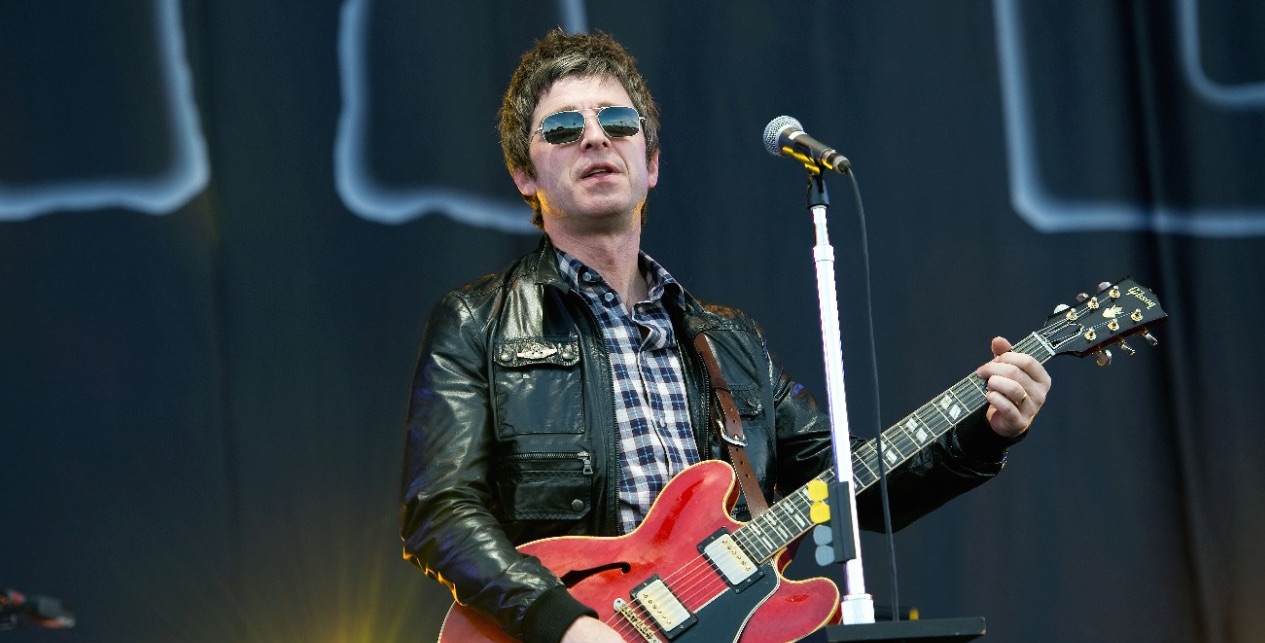 Someday you will find me.

These days any Oasis fan would probably give their left testicle to hear Liam, Noel and the boys perform a rendition of Champagne Supernova, but we all know that’s not gonna happen so we’ve got to make do with Noel performing it on his own with whoever he’s managed to tag along to play with him today.

Unfortunately, even in this setting Noel can’t actually manage to play it properly as seen by his performance at Electric Picnic over the weekend. Not even one minute into the song, Noel has to stop playing it because he fucked it up massively, and even announces to the crowd that he’s screwed it up but it doesn’t matter because he’s in charge:

I suppose he is in charge, but it doesn’t look like anyone even noticed that he fucked it up either so he probably should have just styled it out really? I mean everyone was pissed and singing along that hook anyway so if he hadn’t draw attention to himself than I’m sure he would have gotten away with it.

As it is, he now looks like a bit of an idiot who can’t even remember his own song – back to the practice room eh Noel? If you want to see Noel Gallagher being cool though, check him out reviewing all of Oasis’ old videos. He doesn’t hold back.