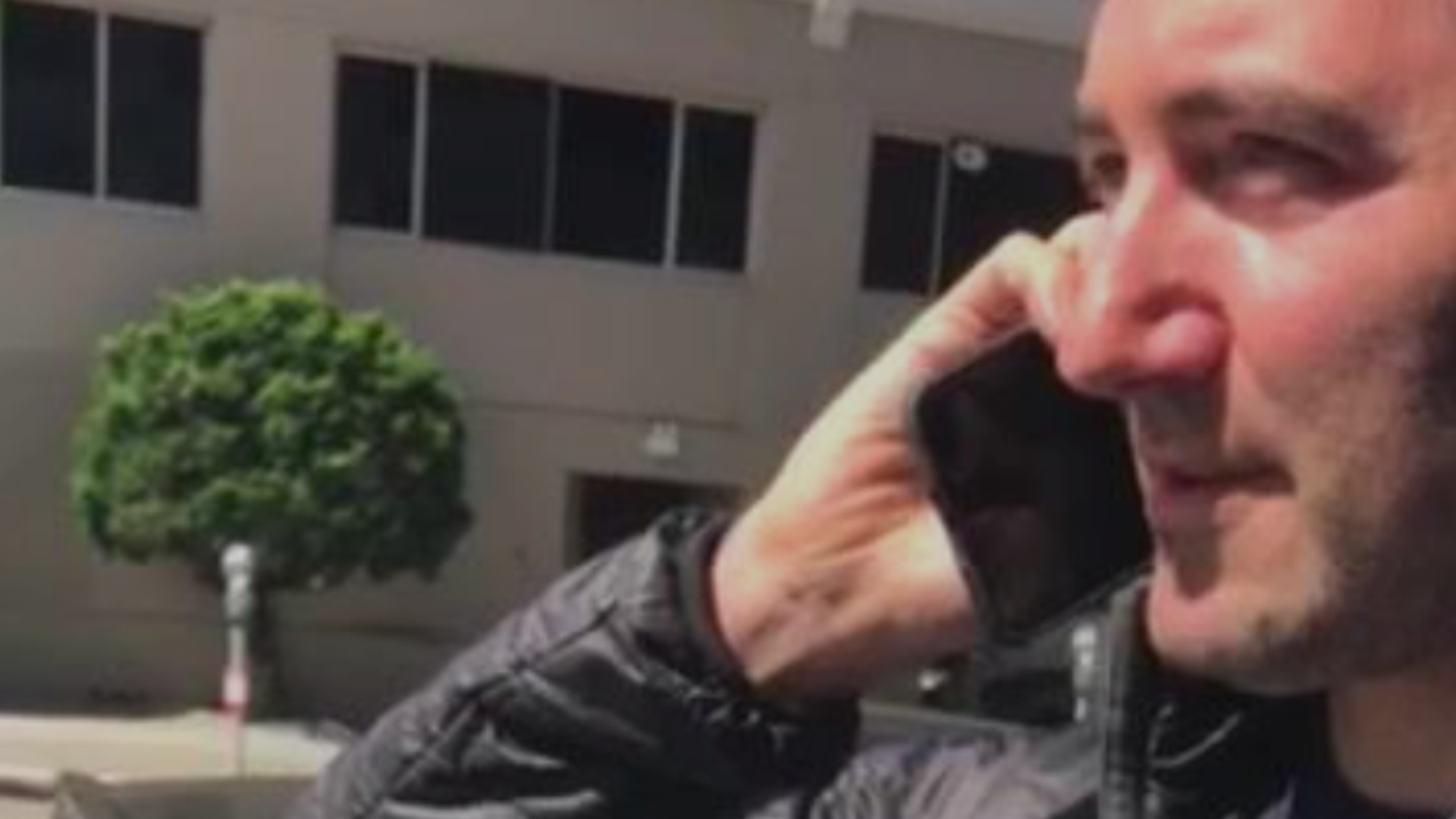 Why does this keep happening?

There seems to be a real problem with racial profiling in some areas of America as there have been a number of high profile cases recently of people calling the police on black people for intruding in their buildings when they’ve actually lived there or just been visiting friends or similar.

The latest one of these incidents came over the weekend when a white guy decided to call the police on a black man who was waiting in the lobby of his condo for his friend. This was despite the black men telling him that he was just waiting for his friend and the man’s son breaking down in tears and telling his father not to do this because it wasn’t right.

You can watch the whole video below in the following tweets:

Christopher Cukor, a Youtube employee, called the cops on a black man in the Bay Area who was standing outside of an apartment building waiting for his friend to come down. Twitter, do your thing & expose him.

Here’s part 2 of the video.

Damn. The black guy did perhaps overreact a bit towards the end there, but I can kinda understand why he would do so as he probably has to put up with this bullshit every single day of his life.

One positive from the video though is that the kid seems to actively realise that his father isn’t acting very well at all. Hopefully he manages to maintain that attitude and grows up to be a moral and well meaning person.

Since the video has been posted, the man has been identified as an employee of YouTube named Christopher Cukor. It’s emerged that Cukor’s father was killed by a mentally ill man back in 2012 who was trespassing outside his house. The police were criticised by Cukor for taking too long to respond to his emergency call in this case.

With this in mind, I can kinda see how Cukor might be wary of people trespassing in his building, but maybe he could have explained this to the man in the video rather than immediately phoning the police to report him for trespassing. Normally this things can be resolved fairly amicably, but from the video it did kinda seem like Cukor was spoiling for a fight, even despite his background.

For more of the same, check out this white woman stopping a black man from entering the building he actually lives in. Weird.