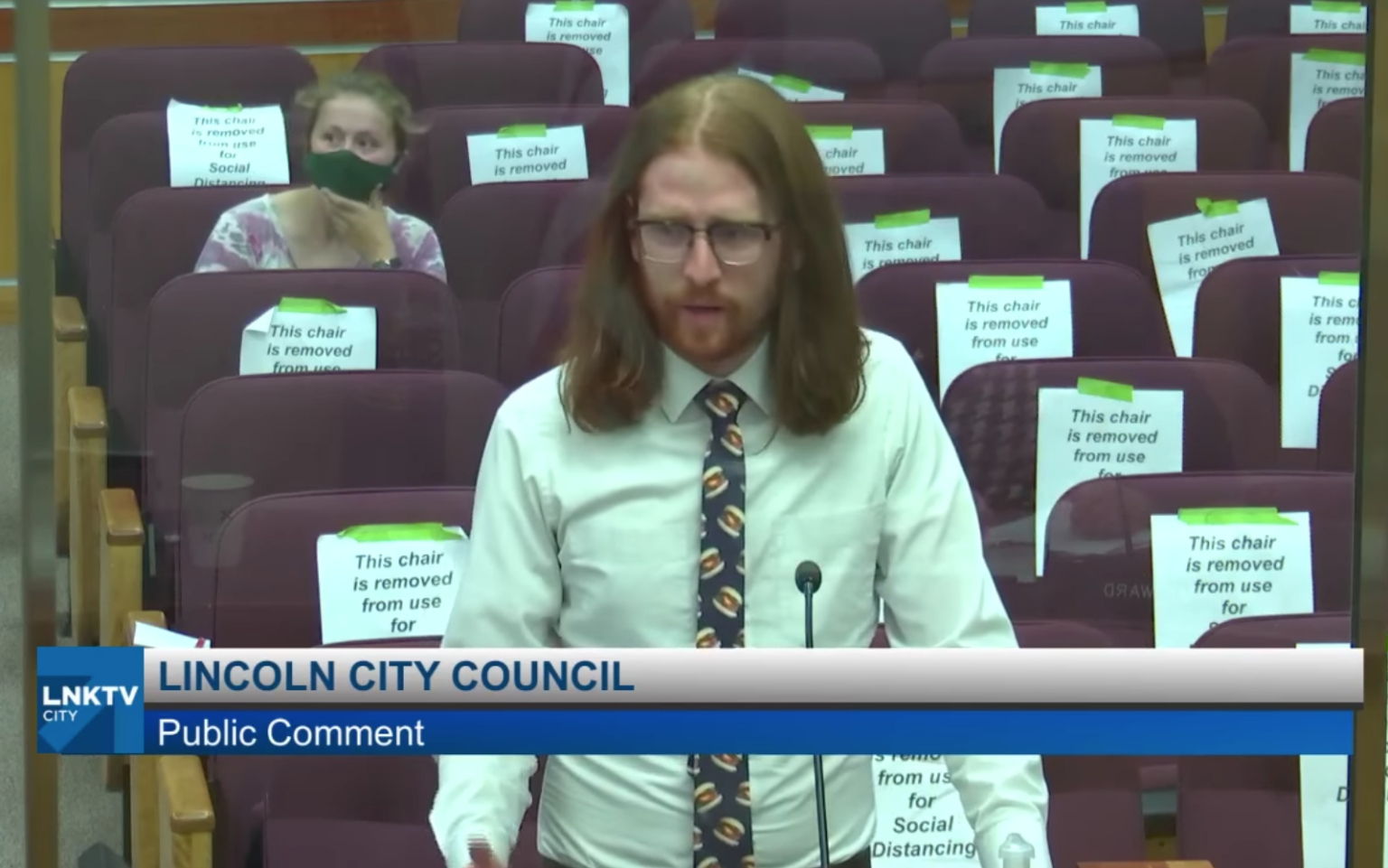 I never really understand why people have the inclination to head into city council and make speeches in front of them about really stupid things except of course for their five minutes of viral internet fame, but when it does actually work and is actually genuinely funny I guess it does make sense.

This offering from a guy in Lincoln, Nebraska named Andrew Christensen has absolutely everything. Not only is it a wonderful piece of oration, it also tackles one of the really big issues out there that I’m sure has plagued Americans for decades: that boneless chicken wings aren’t actually chicken wing meat, but breast meat shaped to look like a chicken wing.

This might not sound that good but just take a look at the below and be prepared to be blown away:

That bit at the end was pretty good wasn’t it? Was the dude just trying to troll his dad or did he lose a bet or something?

The best part was how he somehow managed to get through it being completely serious though, especially when everyone started laughing at him when he revealed what he was talking about. That’s some dedication to the performance and it has to be respected, especially in a dogshit year like 2020.

For more of the same, check out this guy who said we’ve been eating corn on the cob the wrong way all our lives. The times are changing.