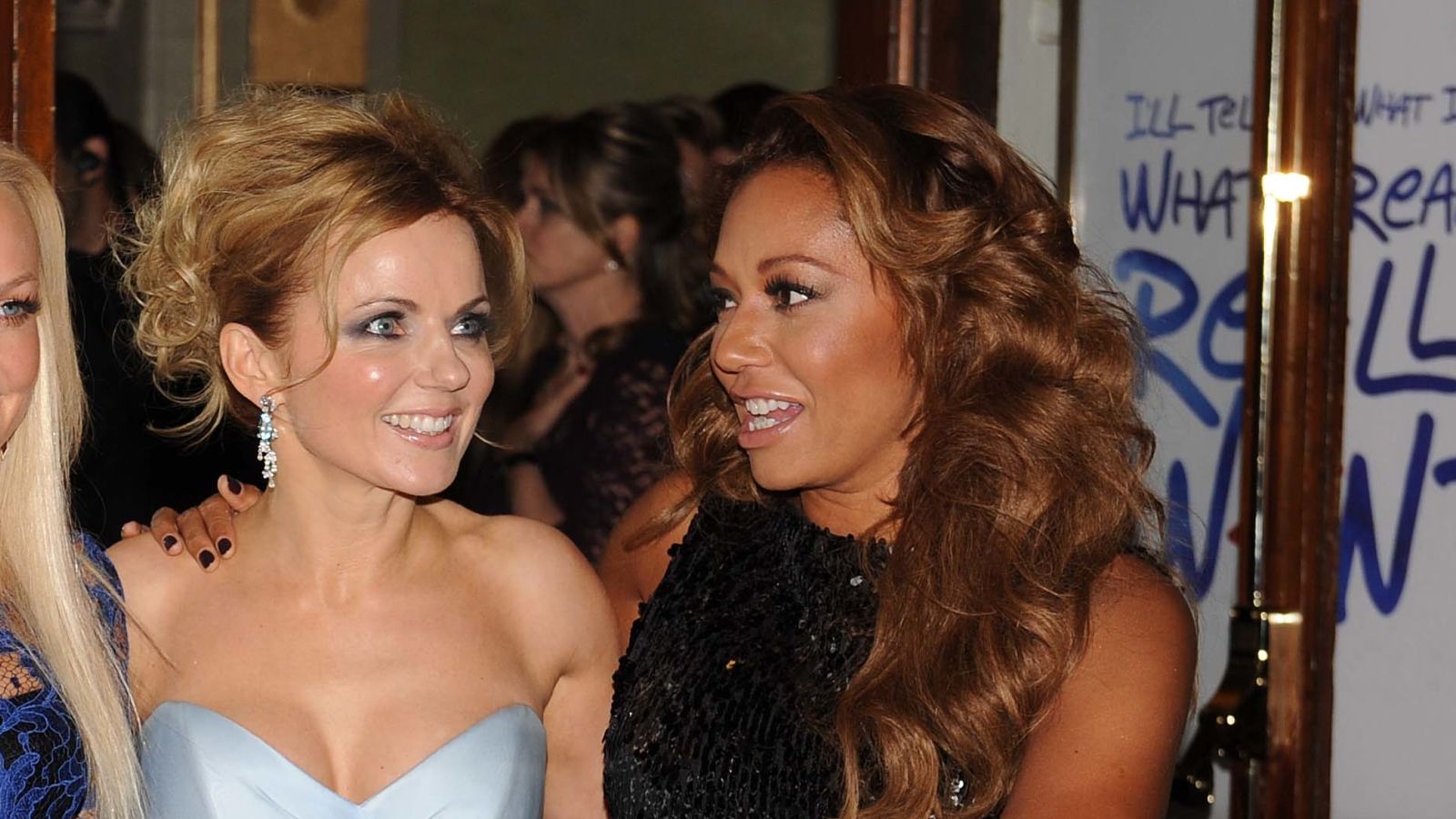 The two of them have always had a thing for each other.

Everyone went a bit wild with the news yesterday that Mel B had admitted that she had once had sex with Geri Halliwell during their heyday as the Spice Girls on Piers Morgan’s Life Stories and now more and more dirt is being dug up about the two and their relationship.

The pair had long been rumoured to have been hooking up, but this clip from back in 1997 of an MTV interview of all the girls kinda revealed it back then as well. Geri is listing her favourite things about all the girls and when she comes to Mel B, she states that she’s a ‘top shag’. Ooooooh.

You can watch the silly interview below:

Yeah that’s pretty dumb really isn’t it? It’s kinda weird as well that everyone is so shocked and crazy about the fact that the pair of them had a little lesbian action back in the day because girls seem to do that all the time in my experience? It’s hardly the most controversial thing to have ever happened is it?

Get over it and move on, it doesn’t seem like Mel B particularly cares about it so much anymore, even if Geri seems a little butthurt over it. Sure they’ll patch it up in time for their reunion tour later in the year though.

For more of the same, check out Mel B’s interview from yesterday all about it. So silly.