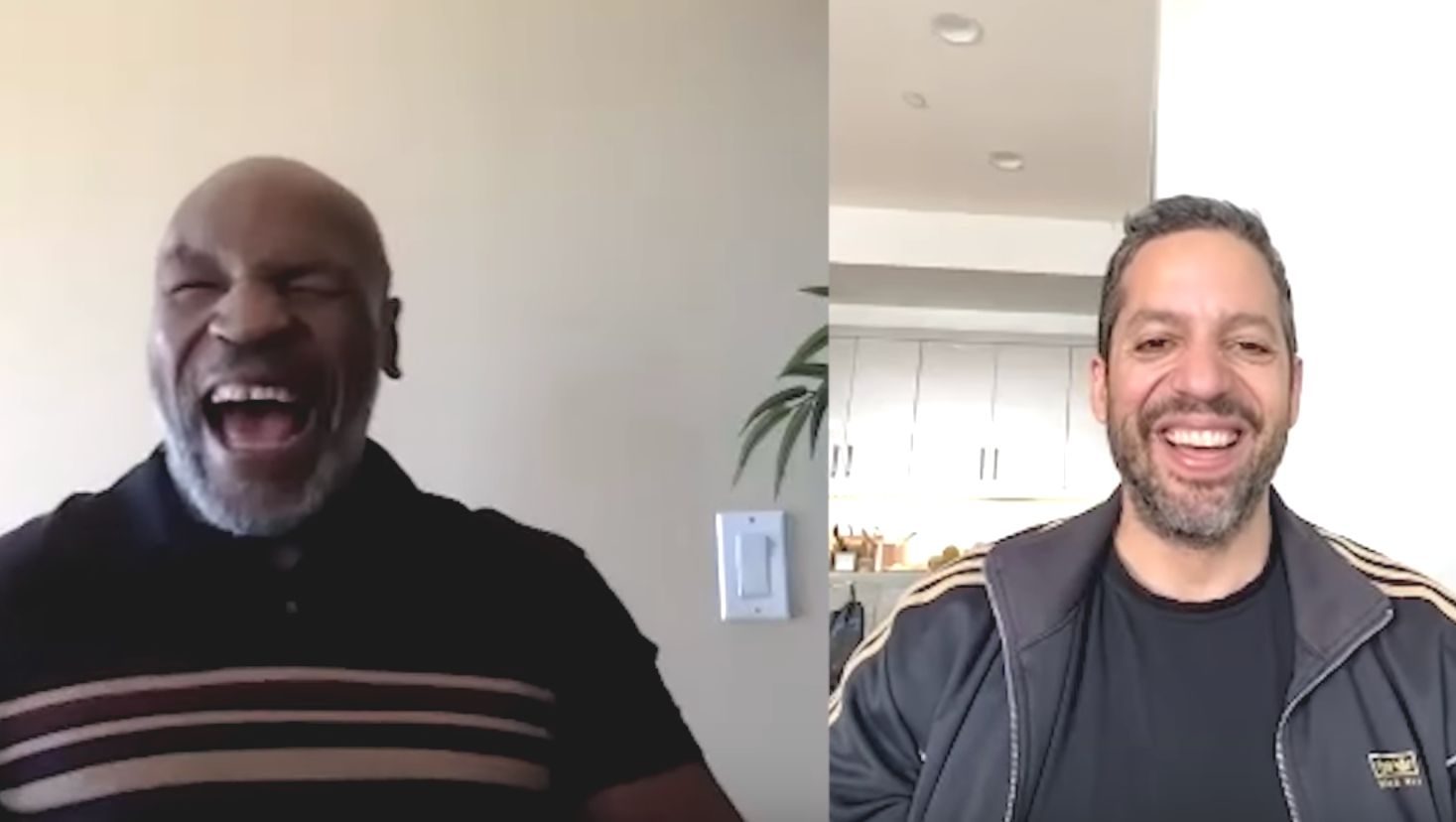 Seriously, how did he pull this off?

Everyone loves a good magic trick, and it’s all the better when you have no clue whatsoever how the magician has pulled it off. Usually it involves some kind of misdirection/sleight of hand when done in person, but how the hell can it be done over FaceTime?

Mike Tyson’s reaction just about sums it up:

What. The Hell. I mean OK Mike Tyson’s mind probably isn’t the most difficult to blow, but the rest of us are also stumped as to how in the world David Blaine knew his card there. Two separate decks of cards in separate locations… how? The only fathomable explanation I can think of is that Mike Tyson was in on it, but that’s just way too cynical, isn’t it? David Blaine is just a fucking wizard IMO.

If anyone has any clue how he pulled it off, please shoot us a message and let us know. Otherwise, get a load of this insane televangelist ‘destroying’ coronavirus by using a Christian magic spell. Somehow less convincing.