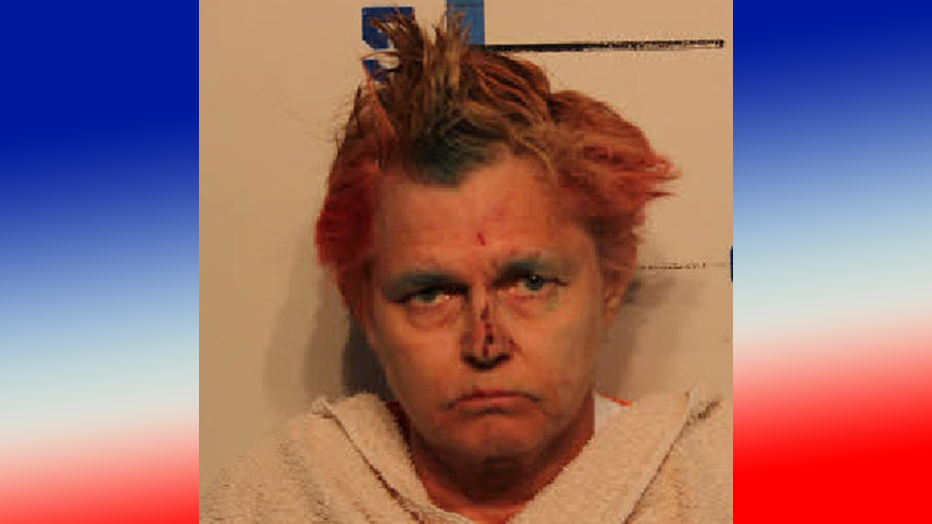 I wrote a couple of posts yesterday about how famous American celebrities were doing some weird shit to celebrate the 4th of July this year, but I don’t think anyone has got anything on this crazy Texas woman from a place called Rockwall.

61 year old Laurie Bostic was desperate to be a part of the Rockwall 4th of July parade but when the authorities denied her this opportunity, she decided to take matters into her own hands by getting on top of her tractor and cutting up the parade so that she could join in. Unfortunately for her, the powers that be again weren’t happy about her participation and decided to chase her, leading to a comedy scene of some police officers chasing her tractor through the parade before she eventually ended up crashing it into a wall.

Thankfully some guy managed to capture some of these scenes for TikTok for us all to enjoy:

Well, if that doesn’t scream small town America than I don’t know what does. Whole scene is reminiscent of ‘The Simpsons’ doing a skit on ‘The Dukes Of Hazzard’ or something and the guy saying ‘what the fuck man’ in his hick voice should be the piece de resistance of the whole scene, but it’s obviously beaten by the police man at the end saying ‘actually it’s her tractor’. Just 10/10 perfection. Happy 4th July.

It’s also worth noting that this took place at 11:30 am on Sunday morning and there’s no evidence that Bostic was impaired or intoxicated – she just wanted to drive her tractor in the parade, was that so much to ask? She was taken into custody and charged with evading arrest — a third degree felony, interference with a processional (what a dumb charge), disorderly conduct and criminal mischief. Why does America gotta be so mean on their favourite national holiday?

For more of the same, check out this farmer who pulled his tractor out into the middle of a rally car race. It’s not pretty.