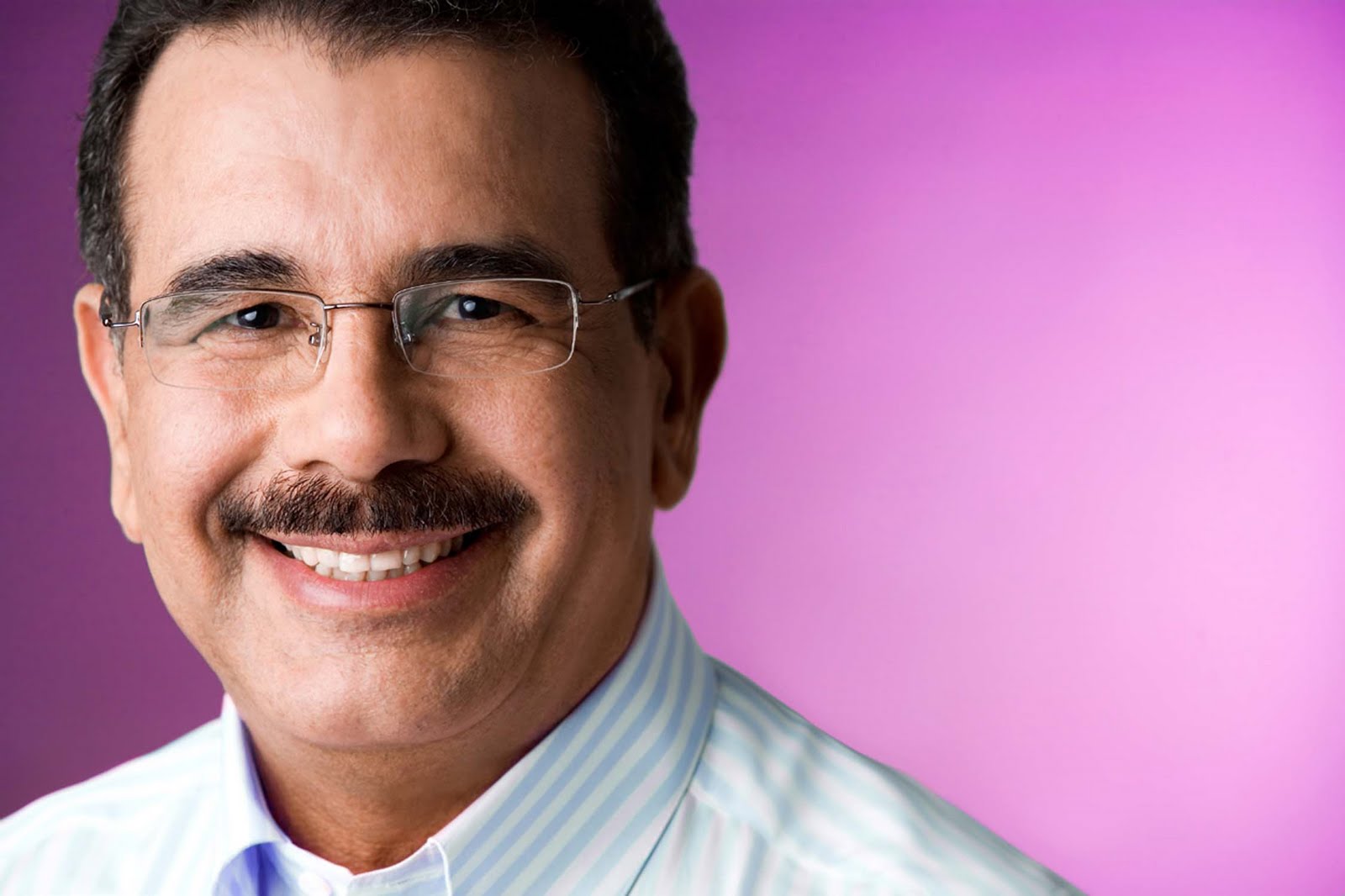 President of the Dominican Republic, Danilo Medina, wins the award for Biggest Wasteman of the West Indies. Bit harsh perhaps, but not as deep as the ruling he’s just passed.

There’s something really foul going on in the Dominican Republic right now. On September 23rd, their government (finally, some may say) managed to pass a new law which dances on the tightrope of racism, human rights and ethics as a whole.

The DomRep Constitutional Court has ordered the Electoral Board to revoke the status of any citizen born of immigrant/non-citizen descent in the country after 1920. It affects mostly people of Haitian descent. They will no longer be citizens to their country. That’s approx. 240,000 DomRep citizens, some of whom are pushing into forth generation — and may have never met their ‘undocumented’ migrant ancestors in question let alone even been to Haiti. These people aren’t Haitian, they speak Spanish/Creole and they live Dominican. Pensioners, adults, teenagers, children, babies. In terms of the affected generations in relation to my own family — that would include my grandparents, parents, uncles and aunts, my cousins, myself, my siblings, my niece and even my second cousins (I have a big family, deal with it) — and that’s not even including the stems of my family tree that spurt down parallel to mine sourcing from my grandparents’ siblings. If this ruling stays, what we may witness is the deforestation of black culture. Family trees – vast and intermixed — uprooted and stateless.

Without these citizens, the population of Dominica will remain predominantly of Spanish descent. And where will they go? Don’t assume Haiti – the socio-economic repercussions will spread out across the west indies, northern South America and southern North America.

The Caribbean Community (Caricom) has this week issued a statement with their concerns for the ruling, stressing that: “The Caribbean Community notes with regret that the decision goes against pronouncements of the Inter-American Commission on Human Rights, which has repeatedly called on the Dominican Republic to adopt measures to guarantee the right to nationality in the country and to adapt its immigration laws and practices in accordance with the provisions of the American Convention on Human Rights.”

DomRep President Danilo Medina said he was saddened to hear about the human toll of the ruling, such as accounts of students who will not be able to attend school and has also claimed that the party will seek to help all those affected, although how has yet to be revealed. Some will be allowed to apply for residency, which allows these citizens — born Dominican — to stay put but unable to vote. Thus this residency becomes a new form of slavery, where persons must live powerless under the same governing body that has tossed their once valid passports into the fire. While the Caribbean as a whole still has a long way to come in terms of their laws on homosexuality (all of which are archaic and ridiculous) race is much harder part of self to hide.