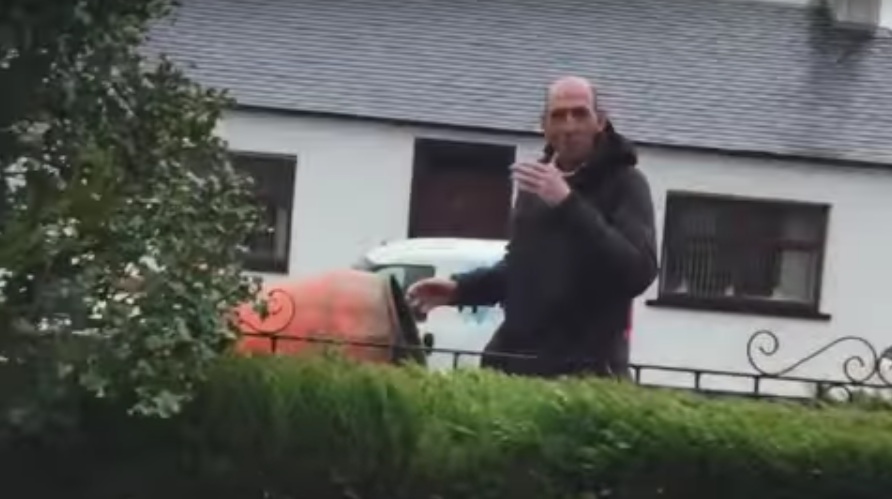 If you’re a woman in need of a bit of tender loving, then head on over to Glasgow, where a man will treat you in the same way he would a cement mixer.

Yes, a drunk man over in Glasgow was recently caught on camera in the street, trying to feel up a cement mixer. A passerby decided to catch the whole thing on his phone and when he asked the guy what he was doing, he said he thought it was a woman’s butt:

Blimey, that guy looked a little worse for wear. At first he was really enjoying it, but then he had MIXED feelings (sorry, that was the best I could come up with).

To read about the time a group of police officers gatecrashed a group chat in order to get a drunk guy home, click HERE.