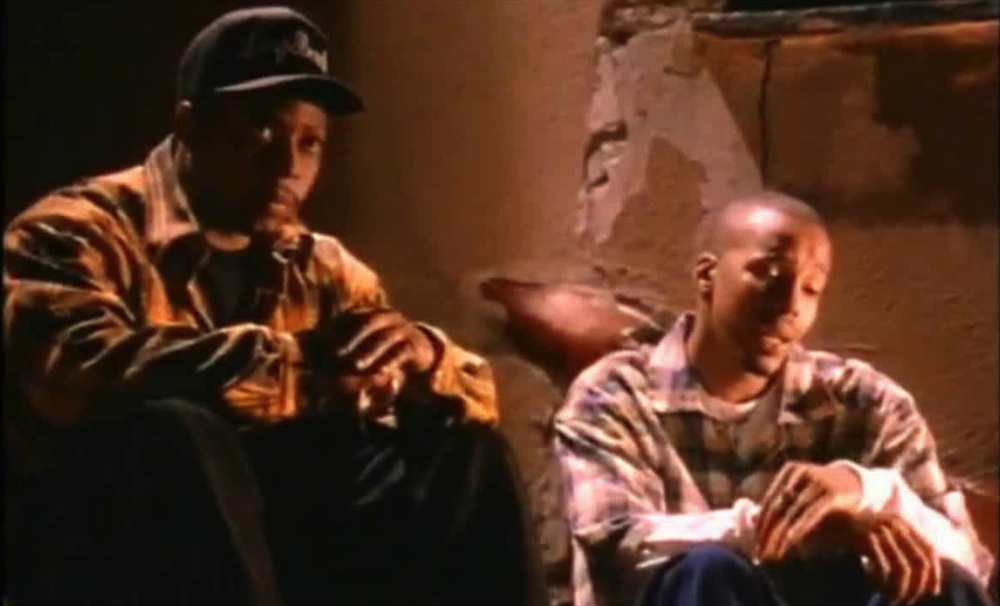 Warren G and Nate Dogg’s Regulate is undoubtedly one of the all time great 90s hip hop songs and it still stands the test of time over 21 years later.

That’s probably why Warren G has decided to release a new EP sequel to his debut record entitled ‘Regulate… G Funk Era II’ which will feature unreleased vocals from the late Nate Dogg himself. Here’s what Warren had to say about it:

Well, it’s one thing to give the people what they want but will this actually be any good or will it be as lame as that Michael Jackson record that came out after his death? We’re hoping it will be way better than that and will actually add to Nate Dogg’s legacy rather than detract from it, but we’re not sure they can pull it off.

We’ve got our fingers crossed though and we won’t have to wait long to find out as it’s dropping on August 6th. Too $hort, E-40, Bun B, and Young Jeezy will also be appearing on the EP, so let’s hope they do their boys proud too. In the meantime here’s the original version of Regulate to get you in the mood.