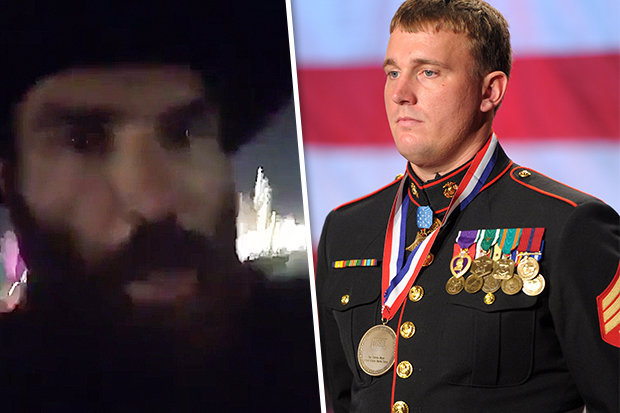 We’re all still shook up after yesterday’s events in Las Vegas, which now stands as the biggest massacre in United States history with the death count at 60. Truly awful news.

You may have noticed that Instagram star and playboy Dan Bilzerian was caught up in the attack and actually ended up posting a live Instagram video as he was running away from the terror in order to find a weapon and run back and help out. Medal of Honour vet Dakota Meyer – the husband of Sarah Palin’s daughter Bristol – was disgusted with the video, saying the following:

This is why children shouldn’t classify heroes by their followers or their photos.

Dan Bilzerian this is what kills me about people like you. Always playing ‘operator dress up’ and so so tough when the cameras are on.

A woman just got shot in the head and you are running away filming.

People are dying, you’re running away not helping them and pretending it’s worthy of a video, it is disgusting. 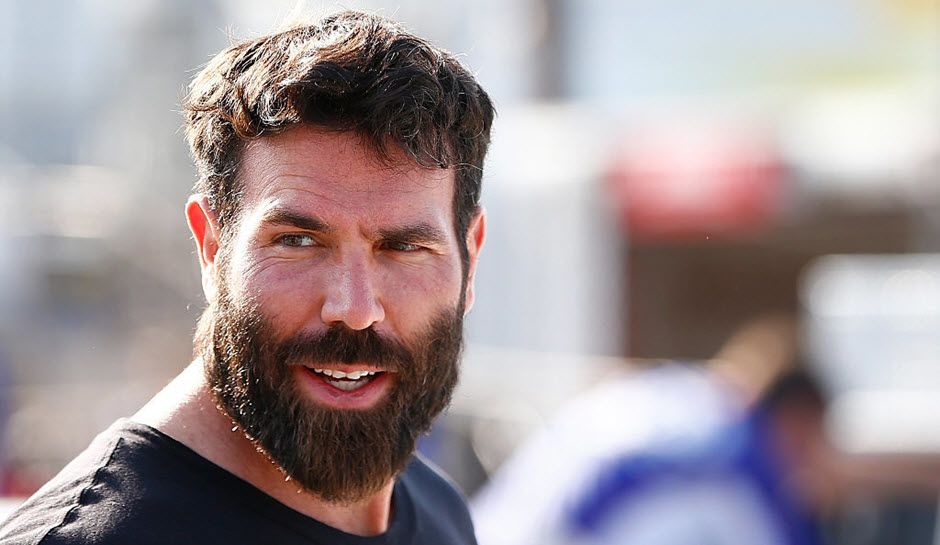 I mean in fairness the guy has got a point. I can’t really blame Bilzerian for running away – it sounds absolutely terrifying even in his video and he did say he went and got a gun and tried to go back and help – but it seems kind of crass that he was filming a live update as he was running away from it, with the full knowledge that it was going to get a hell of a lot of likes and views on Instagram and probably get covered in the mainstream press.

I guess that’s why he’s the King Of Instagram though and that’ s what you’ve gotta do to get there. No shame and willing to do whatever it takes, even exploiting the deaths of dozens of people for likes. That’s just the way society rolls today unfortunately Dakota, better get used to it.

For more Dan Bilzerian, check out his 2016 year in review video. Kinda makes me sick.