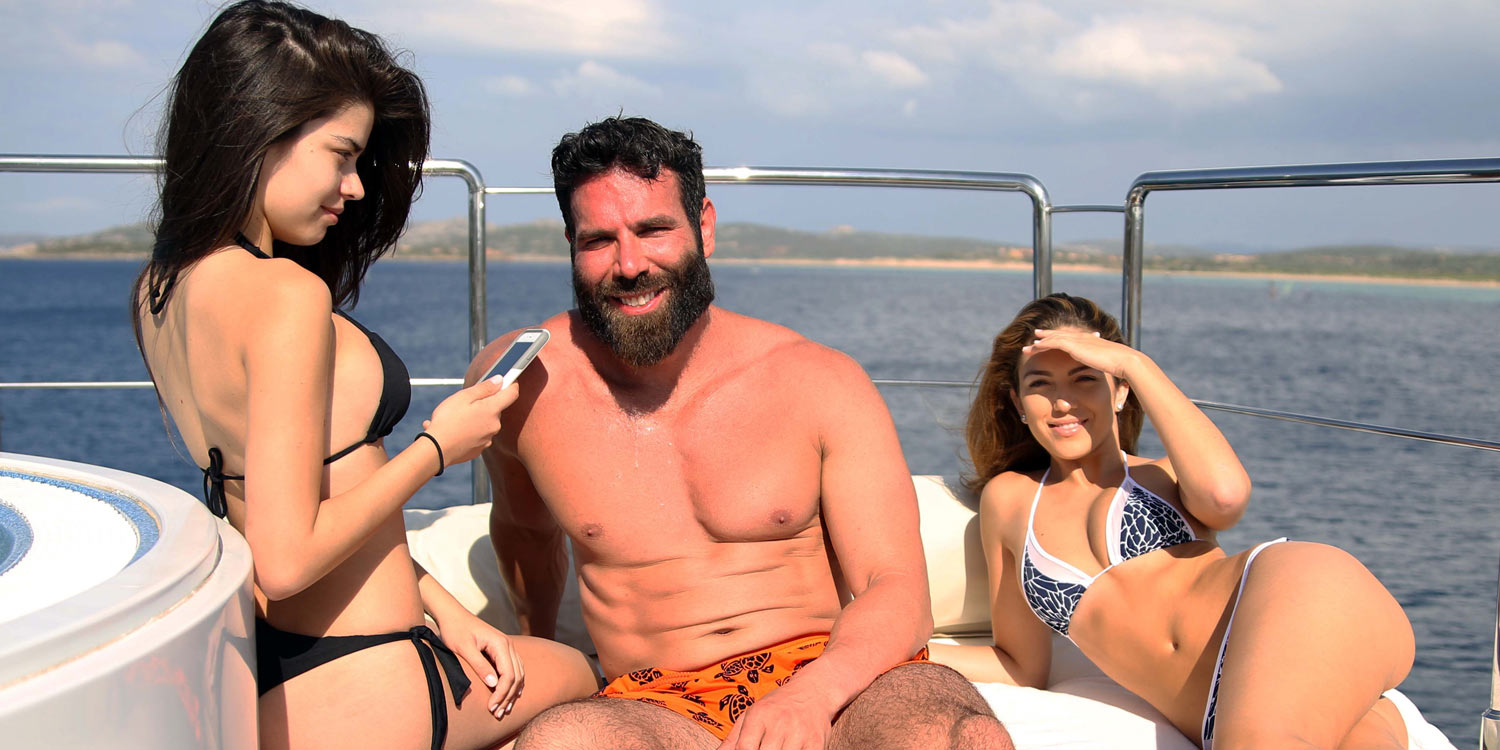 Some people have it all.

Dan Bilzerian is the absolute king of image crafting via his Instagram account (I mean who even knew who he was until he started killing it on Instagram?) and the recent year in review video he posted for 2016 is yet even more evidence of this.

The video sums up Dan’s year in 2016 and includes pretty much everything you’ve come to expect from him: expensive planes, guns, poker tournaments, yachts, tanks, jet skis, cars, money, working out, exotic European vacations and of course, about a billion super hot babes. Some people really do have it all:

Damn. I wish my dad had been a millionaire and I could just doss around the world partying all the time, it really does look like the best. Maybe in the next life huh?

For more Dan Bilzerian, check out a whole bunch more of the outrageous things he got up to in 2016 right here. Son of a bitch.