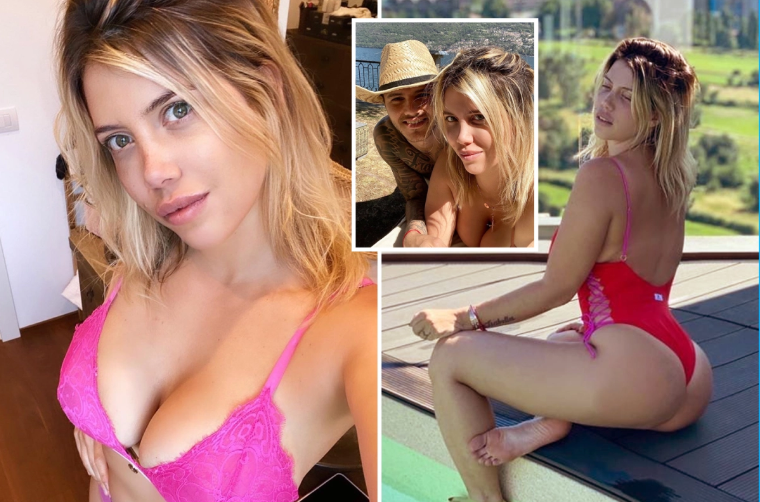 She sure showed him.

Wanda Icardi AKA Wanda Nara, wife of PSG forward Mauro Icardi, is one of the more controversial WAGS out there and for good reason.

She caused a huge rift in her home country when she seduced Icardi while still married to his Argentinian teammate Maxi Lopez, and she’s now also Icardi’s agent (lol). She also keeps busy on Instagram, having racked up a monster 7 million followers.

Despite, um, some evidence to the contrary online, Wanda has had to deny her involvement in a certain sex tape doing the rounds. Naturally this has made her a target for slut-shaming trolls online, one of whom seized the opportunity to be a dickhead in the comments section under the following photo, which Wanda had captioned ‘innocent face’:

Who would have thought that due to oral sex you would get where you are?

Quick-witted Wanda was happy to shut him down with her response:

So yeah – well played, Wanda. Nothing like telling the haters you give BJs every night to really stick it to them.

For the Ukrainian WAG facing 3 years in jail for singing the national anthem in her thong, click HERE.