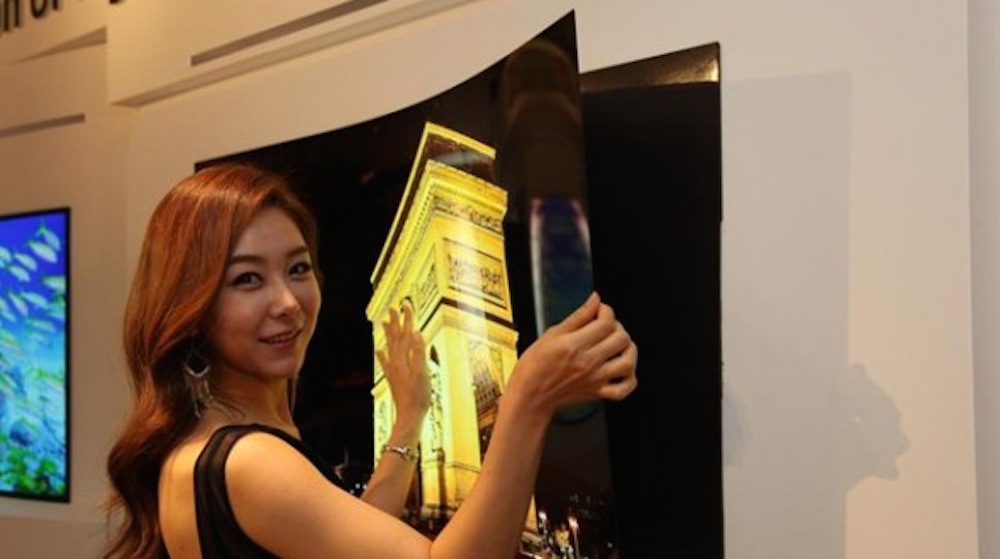 It’s so thin you can roll it up and carry it around with you.

Remember back when you were a kid and TVs were so huge carrying them around was one of the biggest chores in history? Granted, flat screens have only enabled televisions to become bigger which is still quite awkward when carrying them around, but they were a hell of a lot less annoying than when they were the size of small vehicles.

Now though, LG have created something that is going to make life easier for everyone with the advent of what they’re calling the wallpaper television, powered by OLEDS – organic light emitting diodes. It’s a 55 inch screen that is less than 1mm thin, which means you can easily roll it up and carry it around with you from location to location. It’s not even heavy, weighing just over one kilogram. It attaches to walls with magnets much like how you would attach a magnet to a fridge.

Unfortunately it’s only a prototype at the moment – officially being unveiled in Korea yesterday – but LG already has plans to mass produce them in time for Christmas and is also looking at even bigger version, with a 99 inch version reportedly being on the cards. That’s a pretty massive television man. 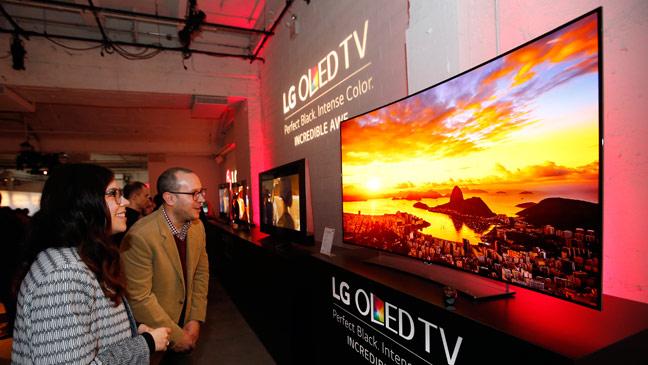 Professor Ching W.Tang at the University of Rochester in New York is the man who pioneered the OLED technology that has enabled the wallpaper television to be created. He sees these televisions becoming the norm within ten years and also thinks they’ll eventually surpass the popularity of your standard LED televisions. To be honest we’re inclined to agree with him as it does look like the kind of invention that could be in every modern household within about ten years as televisions do seem to drastically change every few years.

Unfortunately though, at the moment OLED TVs cost about five times a much as a regular flat screen, so it’s probably only going to be the higher echelons of society who will be affording them in the near future. However, it was exactly the same when flatscreen televisions came out a while back and now pretty much everyone in the world has one so probably won’t be too long until the cycle starts again. We’re looking forward to it, just like we’re looking forward to these six technological advancements that will change sex and dating forever.