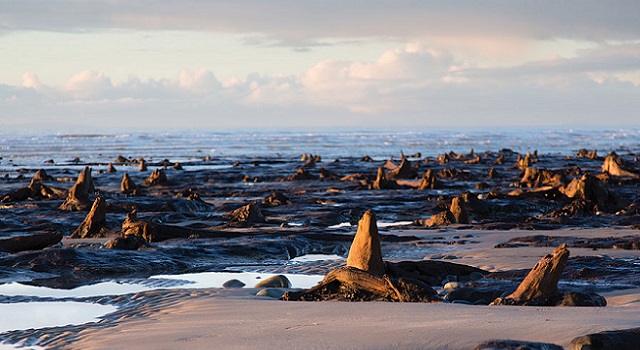 When you think of Wales, you most likely picture an expansive green wilderness with nothing but sheep for dozens of miles, or as one posh kid from the Home Counties once told me “it’s just like, England: the Expansion Pack, you know, the downloadable content?” Well think again, because it turns out there’s a legendary pre-historic underwater kingdom off the Welsh coast. Can’t see England having one of those to brag about, just sayin’. 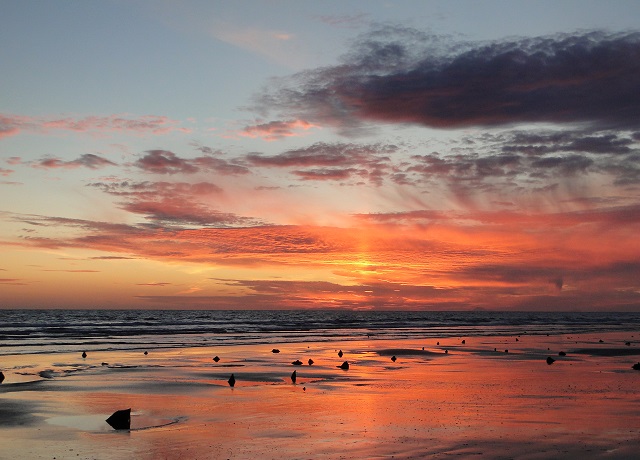 The ancient kingdom, named “Cantre’r Gwaelod”, was allegedly about twenty miles off the coast of what is now Cardigan Bay. Legend has it that the kingdom used what was essentially a floodgate, and would open it during low tide, and close it during high tide to stop everyone from drowning. One night in around 600AD, the floodgate keeper decided to get blotto, and rather predictably forgot to close the floodgate, causing the kingdom, its 16 villages, and all of their inhabitants to drown. As it usually goes with tales like this, the king was a bit of a boss and managed to escape, though. 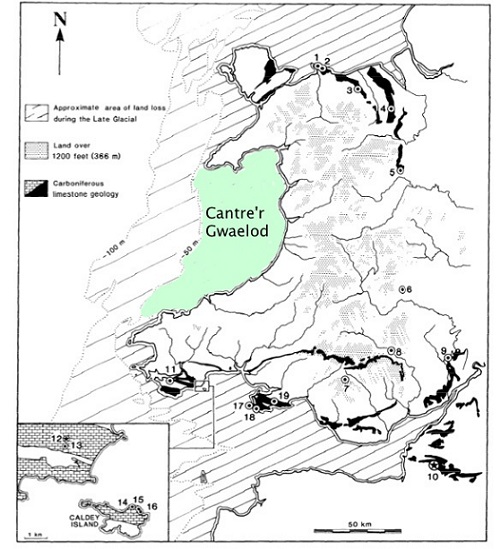 The first mentioning of what has become known as the “Welsh Atlantis” was in around 1250, and the myth espoused from this blamed a maid for allowing a well to overflow, which to be honest, is way less realistic and interesting than the other story. 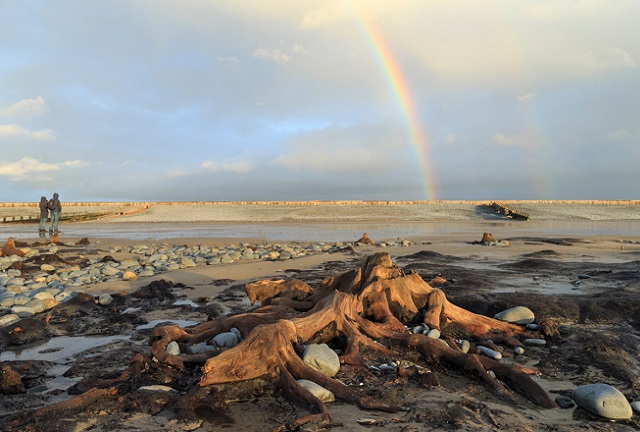 The most interesting part of this bizarre legend is that there’s evidence that suggests that this place actually existed. A chap called Samuel Lewis wrote in 1833 that he could actually see a fort seven miles out at sea near Aberystwyth, and also describes finding stones bearing Latin inscriptions and Roman coins of various emperors during low tides. In 2012, preserved human and animal footprints were found in the area. Most recently, during the storms we had early last year, in which the Welsh coast got absolutely battered, thousands of tons of sand were removed from various beaches from around Cardigan Bay, revealing a shit-load of really old tree stumps. Boffins have worked out that there was once a huge forest there that stopped growing some time around 4,500-6,000 years ago.

Read Next: Crazy Welshman Chugs A Full Bottle of Jack Daniels in 13 Seconds