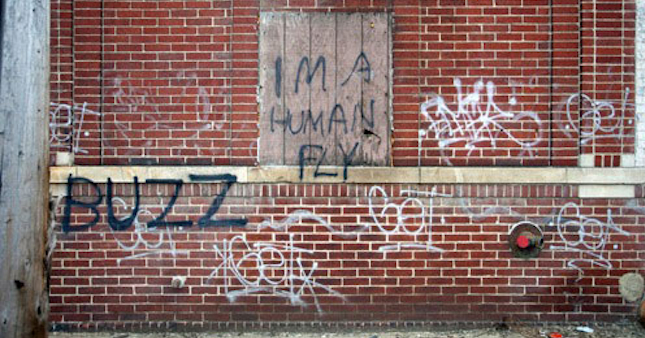 An author called Scott Hocking has just released a book called ‘Bad Graffiti’ which is basically a collection of some of the terrible graffiti that is found all over Detroit City at the moment. As you probably know, Detroit is pretty much one of the crappiest cities in the United States at the moment and recently even went bankrupt, so it’s not really any surprise that its citizens spend their days regularly coming up with some of the lamest graffiti ever, although they probably think it’s really funny and have a right good laugh about it as it’s the only thing that brightens their crappy days.

Hocking explains in the introduction to his book that ‘Bad graffiti can be vulgar, juvenile, poorly scrawled, misspelled, ignorant, sexist, racist and ridiculous. Yet, it can also be… so bad, it’s good.’ Check out some of the images below and you buy the book here if you fancy it. 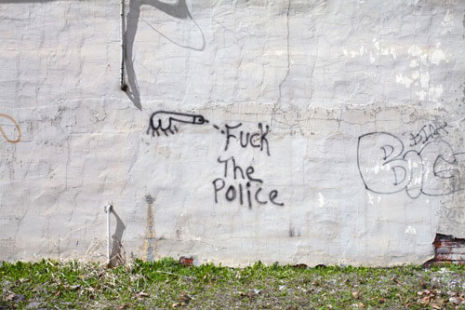 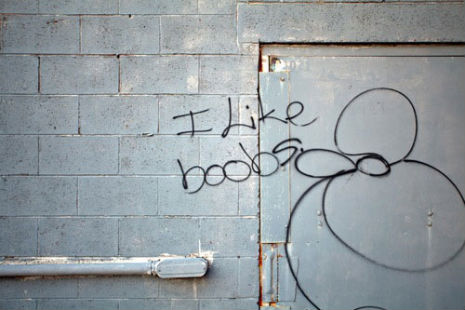 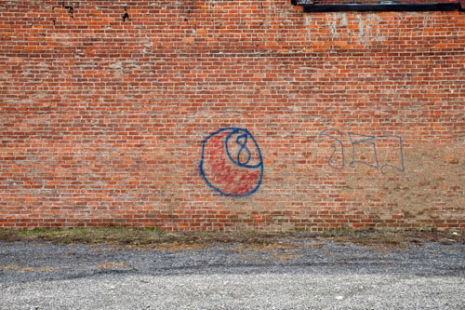 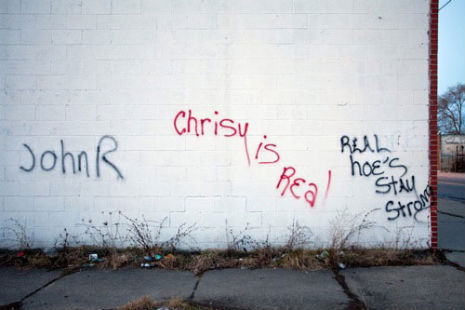 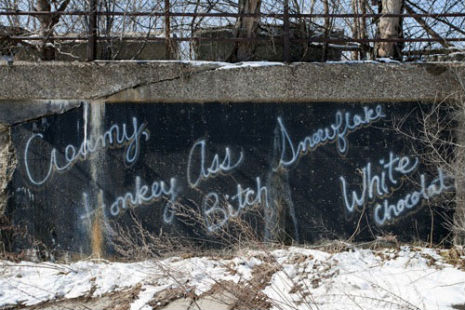 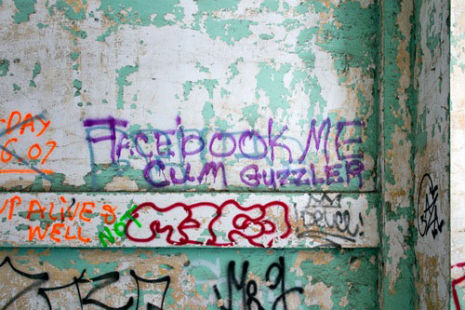