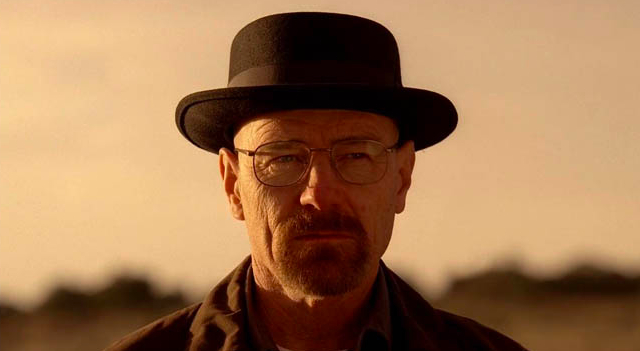 Everyone is enjoying the return of Breaking Bad but none so much as Manchester graffiti artist Akse P19 who made an awesome portrait of Heisenberg to celebrate.

There was another sick episode of Breaking Bad on last night and as we gear up for the last six episodes it seems like everyone is getting in on the act.

The latest Breaking Bad appreciation has occurred up in Manchester’s Northern Quarter and is an awesome piece of street art/graffiti that you can see below. Looks like Heisenberg and the blue meth have made it up to Manchester.

It was made by Manchester based graffiti artist Akse P.19 who is some French guy who moved over to Manchester a while ago.

Akse P.19 uses only spray paint and no brushes in his graffiti and has already painted portraits of several other iconic actors all over Manchester such as Jack Nicholson, Anthony Hopkins and James Gandolfini.

Check out his latest piece below. The Akse P.19 in the Breaking Bad logo is a particularly nice touch. 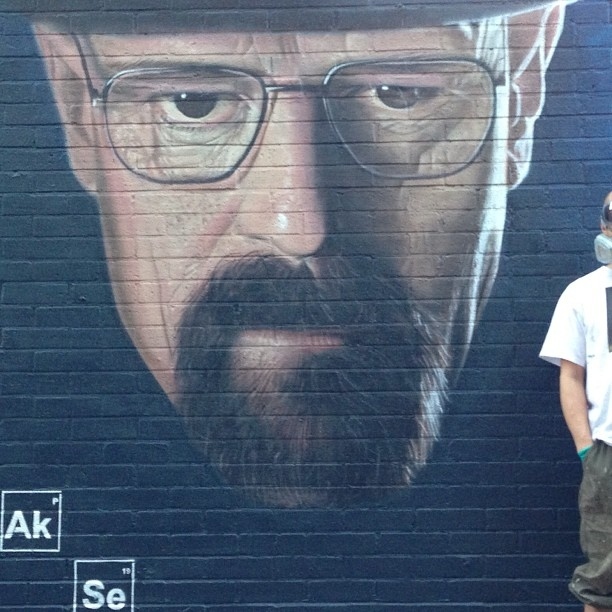