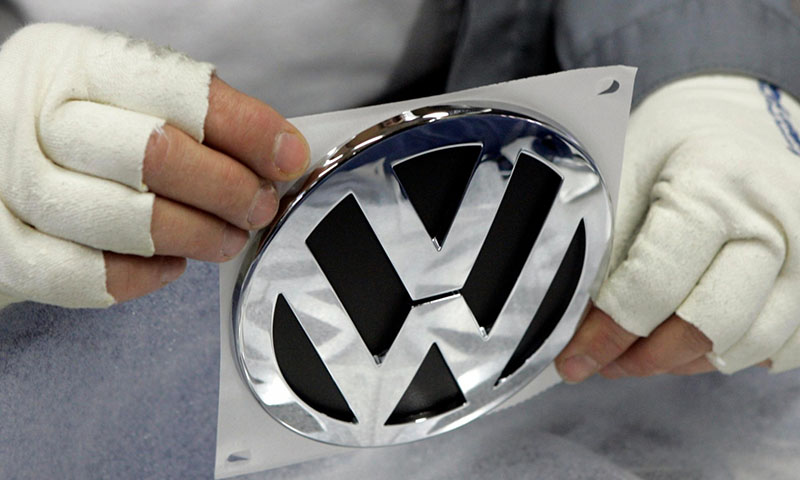 A robot at one of Volkswagen’s production plants in Germany has killed a worker after grabbing him and crushing him against a metal plate.

The 22 year old was actually part of a team that was setting up the stationary robot, which was being programmed to perform various tasks in the car assembly process — grabbing auto parts and manipulating them on the production line.

Volkswagen spokesman Heiko Hillwig said initial investigations show that human error was to blame rather than an issue with the robot, and prosecutors are thinking about whether to bring charges against the company over the death. 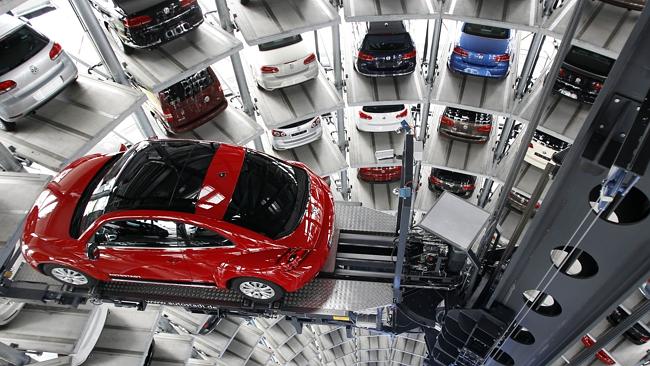 Robots at these type of factories are usually kept behind safety cages to prevent contact with humans, but recently a new generation of lightweight robots have been working side by side with workers (this robot was not one of the newer robots).

There’s not much other info available, but whatever happened here it’s definitely another strike against human/robot relations. We’ve only got ourselves to blame at this point; instead of keeping the robots at bay we’re engineering them to work as security guards, to look after us when we’re sick, to run faster than Usain Bolt, and to do killer karate moves. We’re even trying to have sex with them FFS. Is it that much of a stretch to think we’ll be living in a real life iRobot situation some day?

And what happens when we eventually can’t tell the difference between a human and a robot? Definitely the architects of our own downfall on this one.