A nationwide survey has revealed that 17% of people in the UK â€“ thatâ€™s 1 in 5 of us â€“ would happily have sex with a robot.

Would you have sex with a robot? The results are in from a One Poll survey that reveals that 17% of people in the UK — that’s 1 in 5 of us — would happily shag a machine.

Obviously this now opens an entire catalogue of new questions: would there be an age of consent once robot sex is a mainstream reality? Is it considered ‘cheating’ to have sexual relations with a robot? What’s the deal with the other 83% – or 4 out of 5 people — who wouldn’t have sex with a robot? Are they 100% liars?

Let’s be real with ourselves here, don’t most women have sex with robots already? Vibrators, dildos, Sybians — those are all technically robots. They’re just not shaped like humans. And what about those crazy fools over in Japan? They were getting robot handjobs a year ago and we were calling them weirdos. We probably thought they were weirdos when they first started playing games consoles too and now we’re obsessed with them. Now that robot sex promises to go mainstream it seems as though we’re starting to realise how ahead of the game these dudes were and how far behind we are as far as machine banging technology goes. 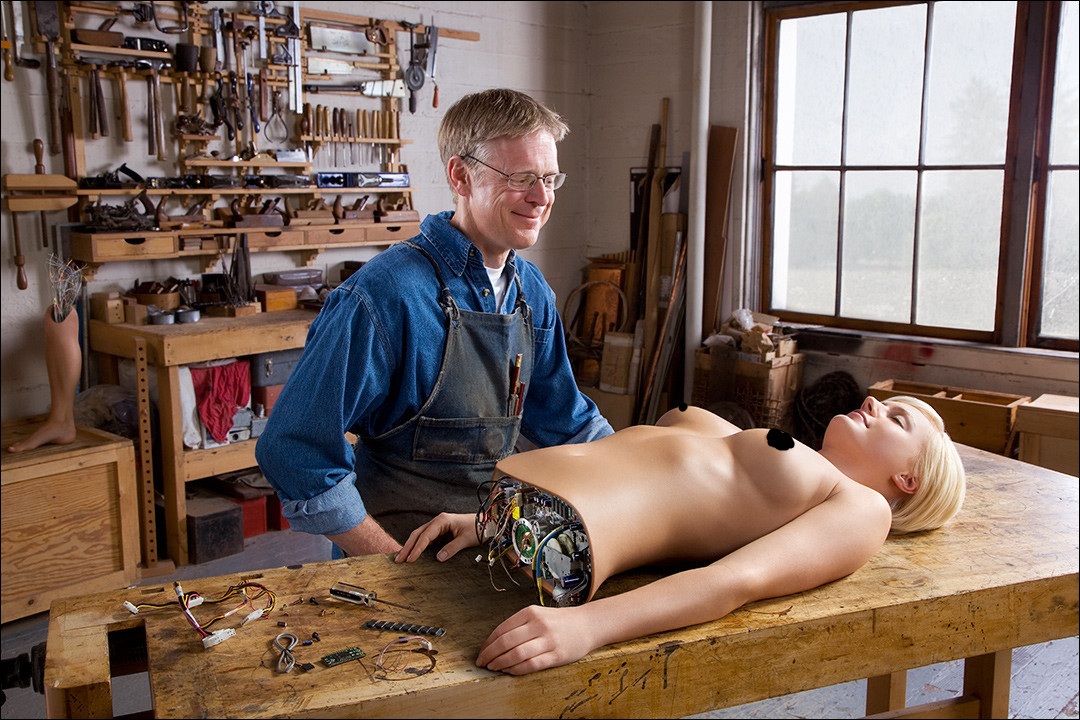 I guess as with everything we need to look at the pros and cons of being a technosexual (I didn’t make that up — that’s what it’s called). First and foremost, a robot can’t hurt your feelings. Whether you’re a heartbreaker or have had your heart broken before you needn’t worry about that after hooking up with a robot, because you won’t fall in love with it and even if you did, it wouldn’t be able to turn you down.

Hooking up with the robot in the first place won’t be a hassle either. No mind games or chasing required. No manipulating, no lying, no begging for sex, no “I’m too tired” or cockblocking surprises. And what about after you’ve filled the robot with hot, frothy ejaculate? No feelings hurt when you don’t call it afterwards, no barrage of text messages you feel like an arsehole for not responding to, no asking the robot if it would like to go to Nandos now and praying it says no. Sex is there whenever you want it, however you want it. No emotional attachment or responsibility whatsoever.

Think about all the ‘players’ — girls and boys — out there using other people pretty much as sex objects with no desire to form an emotional bond before, during or after. What’s the difference then if you just have sex with a machine instead (assuming the machines are super realistic and advanced here, as they surely will be one day)? Come to think of it, wouldn’t the robot be preferable considering everything else we’ve just talked about? 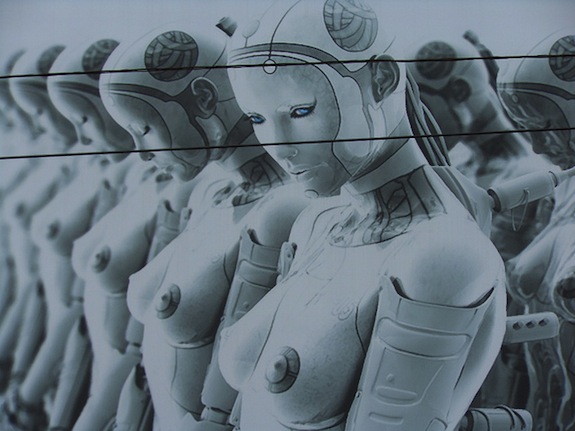 So yeah, great stuff if emotional attachment is not what you’re after. The perfect toy for independent men and women who want to keep it that way. The only negative I can see is also the positive, but then if robots are a part of our evolution as we always expected them to be, then so be it. Let’s make it work for us.

In 2012, two researchers at Melbourne’s Victoria University wrote a paper titled ‘Robots, Men and Sex Tourism’ where they predicted that by the year 2050, robots would replace humans as sex workers, which would eliminate sex trafficking and the need for seedy secret underground brothels.

“Robot sex is safer sex, free from the constraints, precautions and uncertainties of the real deal”, they wrote.

That may the biggest pro of all and enough to justify robot sexing technology into the future. Pretty sure that 83% will come around to the idea soon enough.