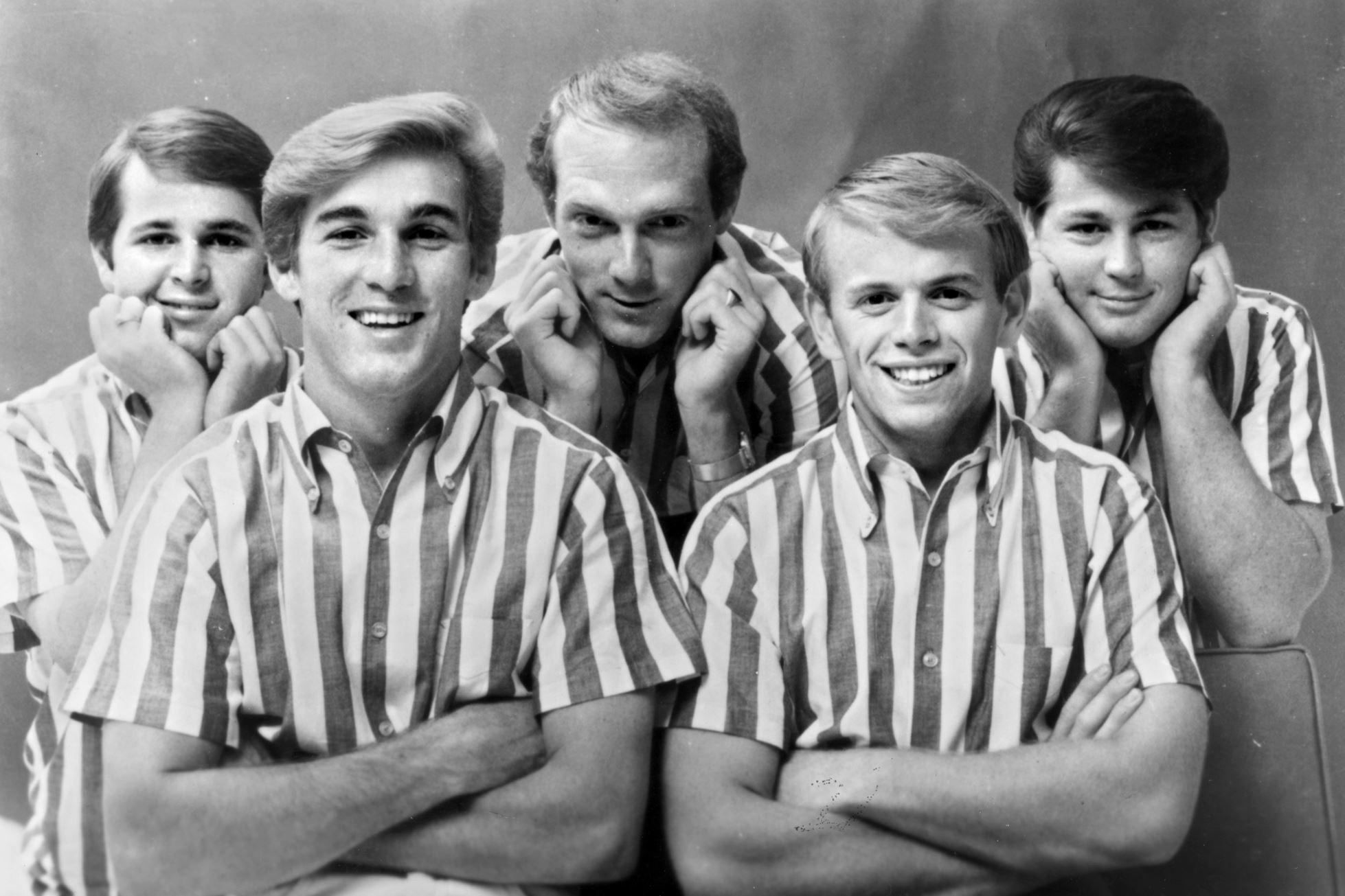 Back then, you had to be able to actually sing.

Good Vibrations by The Beach Boys is probably one of the most famous songs of all time. Everyone has heard it, everyone knows the words and it instantly puts you in the mood to have a good time.

However, I’m not sure if everyone would know that it’s actually one of the most expensive pieces of music ever created, costing between $50,000 and $75,000 in mid-60s dollars (that would be between $360,000 and $550,000 today) which was completely unheard of at the time. It actually used over 90 hours of recording tape and the best musicians that Hollywood had to offer at the time. These guys were known as The Wrecking Crew and played on the majority of the major records from back then because they were just THAT good.

Despite the fact that the musicians and instrumentation were absolutely killer though, it was truly the vocal harmonies of Brian Wilson and the boys that made the song and you can hear this thanks to this version that I just found on YouTube with all the instruments muted out. Prepare to have your mind blown.

Wow. That really is something isn’t it? And it truly reminds you how you actually had to be completely sick at singing back in the day to have a hit, not like half of the stuff we hear in pop music today which is all blatantly autotuned. Respect to the boys.

For more of the same, check out Michael Jackson beatboxing all the parts of Beat It.