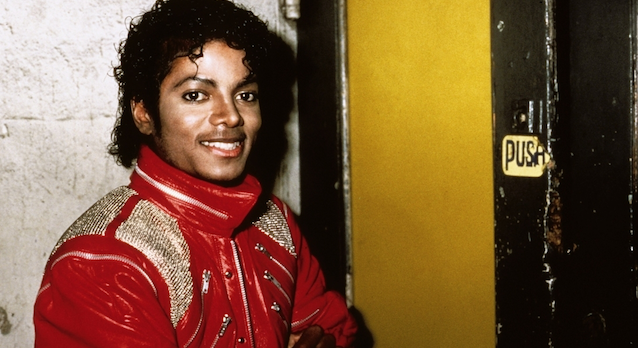 Michael Jackson couldn’t play any instruments so instead he would beatbox all the instruments and then get people to play them for him. The beatboxing track is incredible.

Michael Jackson’s recording process isn’t exactly well known but the truth is that it was completely unique and completely awesome. Michael wasn’t fluent in playing any instruments, so he would sing and beatbox his songs to himself on a tape, mimicking every instrument. He would layer all the vocals, harmonies and rhythms onto a tape and then hand it to his instrumentalists who would record whatever he wanted. This sounds like an absolutely crazy way to record, but wait until you hear the beatbox tape. It’s mind-blowing.

One of his producers, Robmix, explained how Michael used to work with them and goes into slightly more detail about the process: ‘One morning MJ came in with a new song he had written overnight. We called in a guitar player, and Michael sang every note of every chord to him. “here’s the first chord first note, second note, third note. Here’s the second chord first note, second note, third note”, etc., etc. We then witnessed him giving the most heartfelt and profound vocal performance, live in the control room through an SM57. He would sing us an entire string arrangement, every part. Steve Porcaro once told me he witnessed MJ doing that with the string section in the room. Had it all in his head, harmony and everything. Not just little eight bar loop ideas. he would actually sing the entire arrangement into a micro-cassette recorder complete with stops and fills.’

Wow. Can you imagine anyone else working like this now? I mean sure they would probably know how to play their instruments now, but still, this sounds fucking incredible.