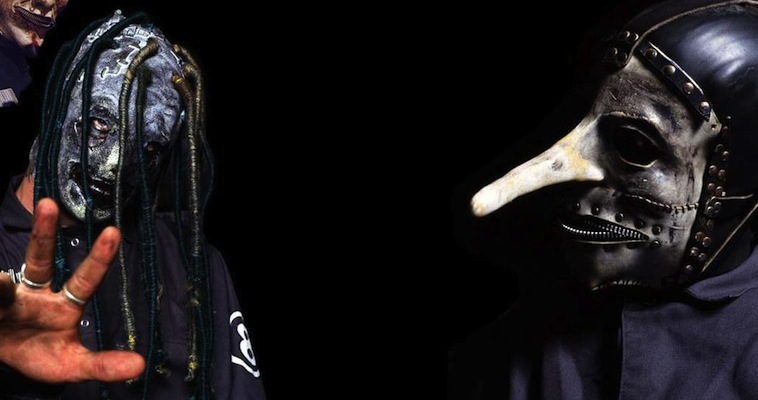 YouTube cover videos are definitely one of the funniest things in the world. This video-vocal cover of a heavy-as-fvck Slipknot track is up there at the top of them.

Watching people play covers on YouTube is probably a guilty pleasure of most people in the world. This is because – for the most part – all of these covers are generally crap. Be it someone just playing guitar or drums along to a record, someone trying to sing along to a record or someone trying to sing along and play an instrument (often the worst) they are for the most part universally crap and hilarious.

Vocal covers of Slipknot seem to me like one of the worst ideas you could ever have though. Nobody can sing AND scream like Corey Taylor, it’s just ridiculous to even try. Here’s a couple of awesome videos (props to my buddy Joe Owens for finding them) of people trying to cover their megahit Psychosocial.

The first is of somebody’s fat dad and the second is of some angry foriegn guy. Niether of them are very good but they’re both hilarious in their own special ways.

It often crosses my mind as to just why these guys think it’s a good idea to post these videos on the internet. I mean do they honestly think that somebody is going to view them and think ‘woah, that guy is good. Really good. I need him in my band.’ ? There is like no way that is ever going to happen, especially if their covers are as bad as these two. All that’s going to happen is that a bunch of people are going to laugh at them and leave comments calling them idiots and morons, and then some asshole like me is going to write about it on my website so even more people can laugh at them. Is that what these two people wanted? I fail to see how they could have thought it would end any other way. Check it out below: