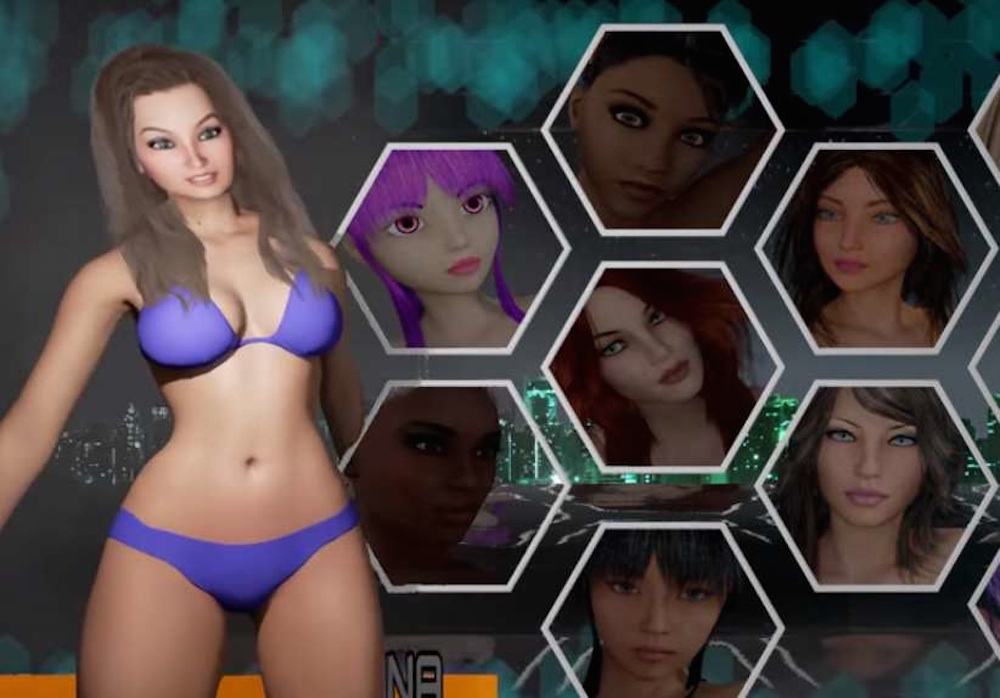 It’s essentially a virtual reality video game system where the controller is also a fleshlight.

A new sex toy named VirtuaDolls has had to be taken off the market as its designers have been unable to fuel demand due to its unprecedented popularity.

The reason being that it’s actually a pretty revolutionary concept as far as sex toys go – at least I think so because I don’t really know anything about them of course. The USP is essentially a video game controller that doubles as a fleshlight. The user also has a virtual reality helmet which enables them to actually see the computer generated girl that they’re shagging.

The system actually has a video game included with it, which is where the controller function comes in. The game it comes with was going to be called ‘Girls Of Arcadia’ in which you had to rescue a damsel in distress. Once you rescued her, I guess you get to have sex with her.

If you can’t be bothered with playing the game, then you can just jump straight into what they’re calling ‘sim mode’, where you pick out a girl from a virtual brothel and just have sex with her there and then. Classy. I can imagine most people buying this are just going to go for that option to be honest.

You can watch the promo video for VirtuaDolls below but be warned, it’s kind of like watching a TV show from the 80s. You’ll see what I mean:

Yeah, I’m not sure what’s more puzzling – the fact that someone is actually developing this technology or that they chose to present that fact in such a weird video. Anyway, unbelievably the KickStarter managed to raise $7000 of it $20,000 target in five days, but since then the company have had to put the campaign on hold, tweeting the following:

#VirtuaDolls had to be put on hold for a couple weeks. Rest assured we will be back! Just have to take steps to prep for a larger demand!

Had to put the campaign on hold folks! Too much, too fast! We'll be back shortly after we address a few things.

I’m sure a lot of people reading this will be hoping that’s the case. I mean we all want to rescue that princess in Girls Of Arcadia right?

In the meantime, check out all the other ways the sex industry is going to be revolutionised by technology in the coming months.