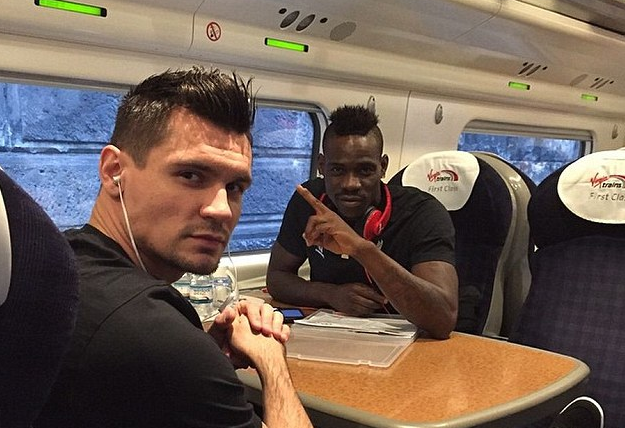 Here’s a great example of how to promote your brand via social media and avoid social media meltdowns and it comes courtesy of Virgin Trains again, who only recently nailed it when they sent some toilet paper along to a tweeter who had run out on one of their trains.

This time, they’ve taken to trolling Mario Balotelli and Dejan Lovren, as the two of them sat together in first class on the way down to London for their game against Chelsea on Tuesday and Lovren decided to tweet a picture of them together – the one you can see above. However, one Twitter user wasn’t happy about it and decided to stir up some trouble with Virgin Trains. Here’s how it played out:

@JoshMiitchy_ Has a member of staff been informed of this Josh? ^JJ

@JoshMiitchy_ What service was this on Josh? And @DejanLovrenLFC6 keep your feet down or it's a red card. Also, safe @FinallyMario ^JJ

And that is how you do it.