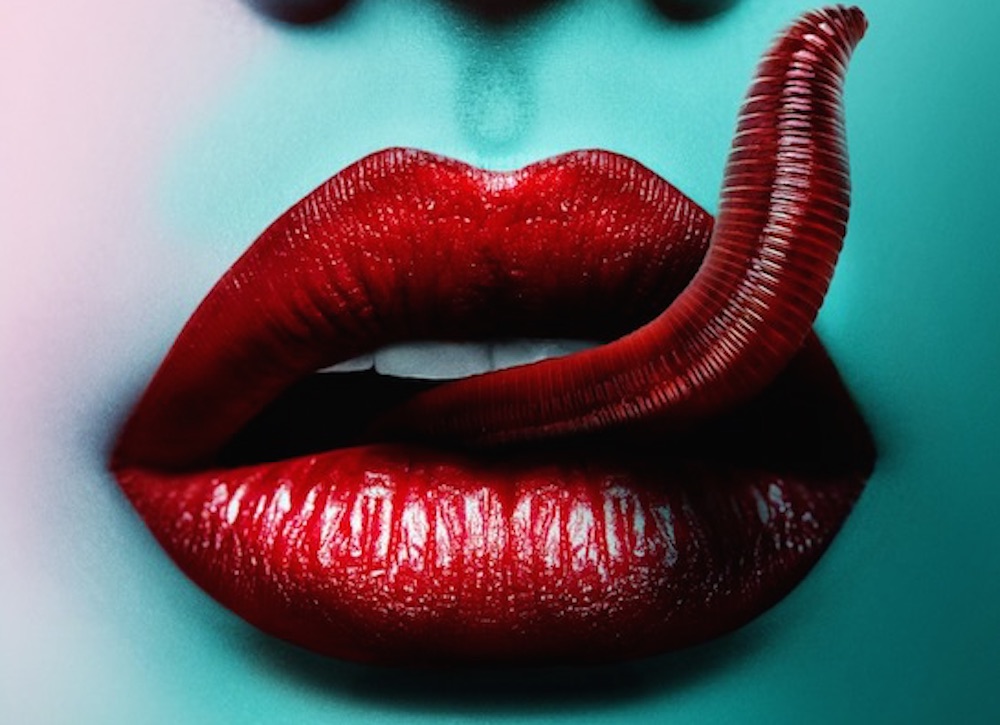 From the makers of Sinister, The Purge and Insidious.

No matter what people say, you can never have too many zombie movies, even if they’re completely unoriginal in their execution.

Viral looks like it’s going to be one of those, although they’ve tried to put a modern spin on it by making the zombies the victims of a disease called worm flu, which seemingly takes over your body and makes you try to kill people if the trailer is anything to go by. With Blumhouse productions – the team behind recent amazing scary movies like The Purge and Insidious – behind it too, I trust that they know what they’re doing and it’s going to be a decent watch.

Hmm yeah probably wasn’t the best idea to head to that party when the whole population is getting completely fucked up from worm flu was it? Although to be fair if I was them I probably wouldn’t take any notice of what Doug from House Of Cards was saying either.

It looks like things escalate pretty dramatically from that point though, and with the guys from Blumhouse behind it I’m fairly sure it’ll be creepy and tense with more than a few jumps along the way. Looking forward to this one, not sure if it’s going to be as creepy and tense as Here Alone though. That really does look groundbreaking.