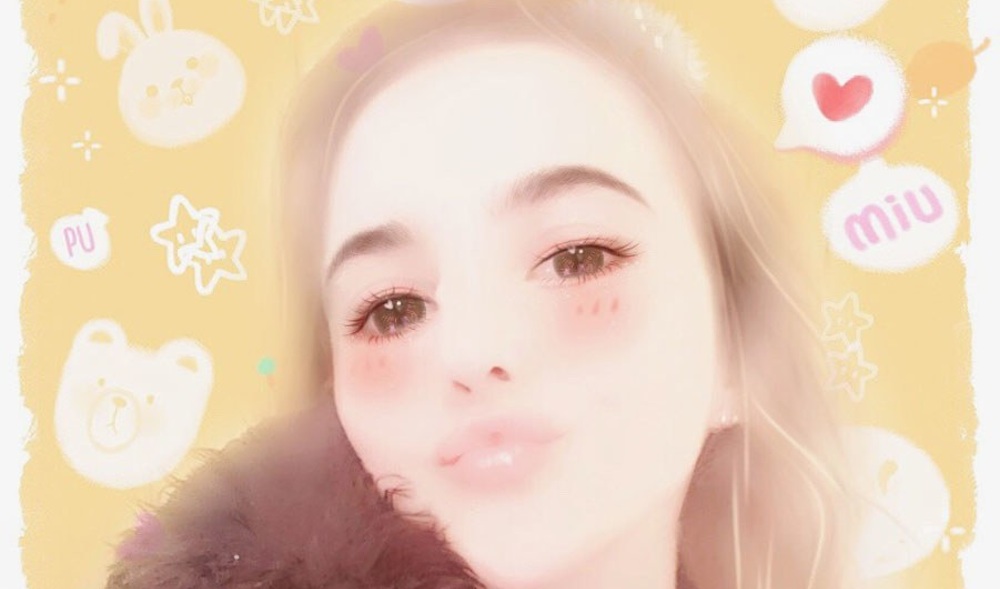 Don’t download this if you want to keep your personal details safe.

If you’re into shitty apps on your phone, then you may have encountered Meitu’s anime makeover app.

The app basically allows you to take a photo of yourself and then it turns you into an anime character, which is probably cool if you’re 11 years old or a huge anime fan. Unfortunately, it comes at a pretty high price – in return for the privilege it requires pretty much every detail that it can glean about you from your mobile phone.

In order to turn your photograph into an anime character it really doesn’t require half of the functions and permissions that it asks for access to, like GPS location, cell carrier, wifi connection, SIM card ID, jailbreak status, and personal identifiers for cross-web tracking. Pretty much everything about you really. 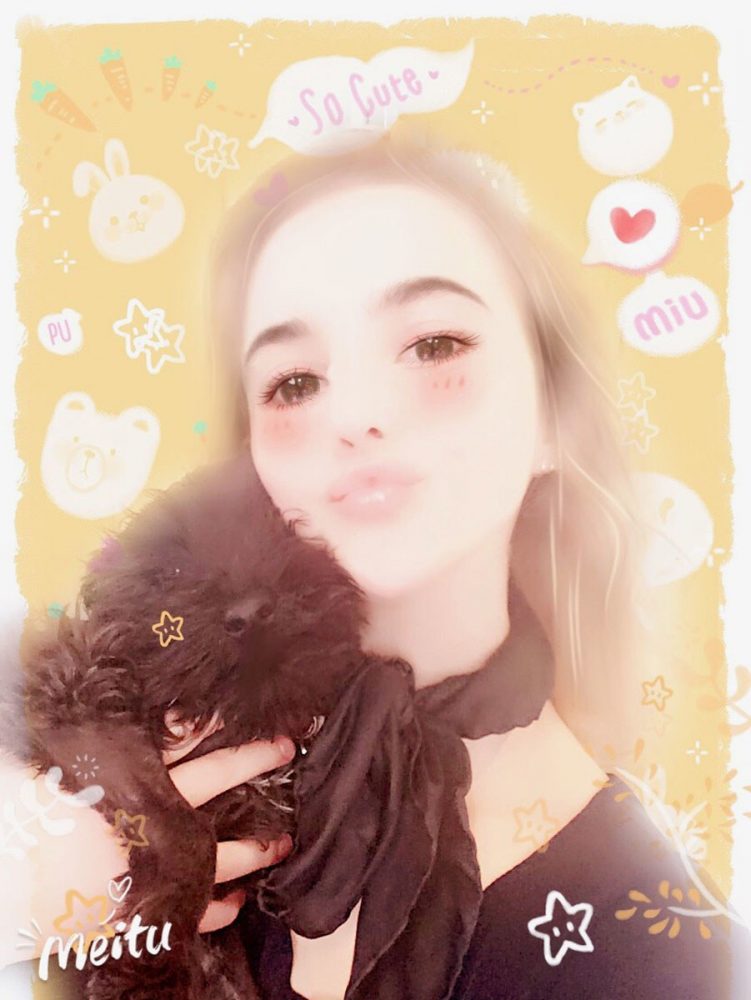 If you still want to download the app, then you can protect yourself in the following ways. Probably a good idea to do all this anyway because you never know what data apps are collecting about you at any one point:

Android users should check the list of requested permissions before downloading an app, and can use the operating system’s granular permissions options to control what each app can actually access. Users can also change their minds and revoke permissions they once approved.

In iOS it’s harder to see in the App Store what permissions an app will require, but iOS also offers detailed controls in Settings, and actively prompts users the first time an app attempts to access something, like the microphone, to request opt-in permission.

There you go. Go do it now because it never hurts to be too careful and you don’t know how much these apps are going to find out about you. For other stupid apps, check out this one that pretends to be your girlfriend/boyfriend. You’ll never be lonely again.