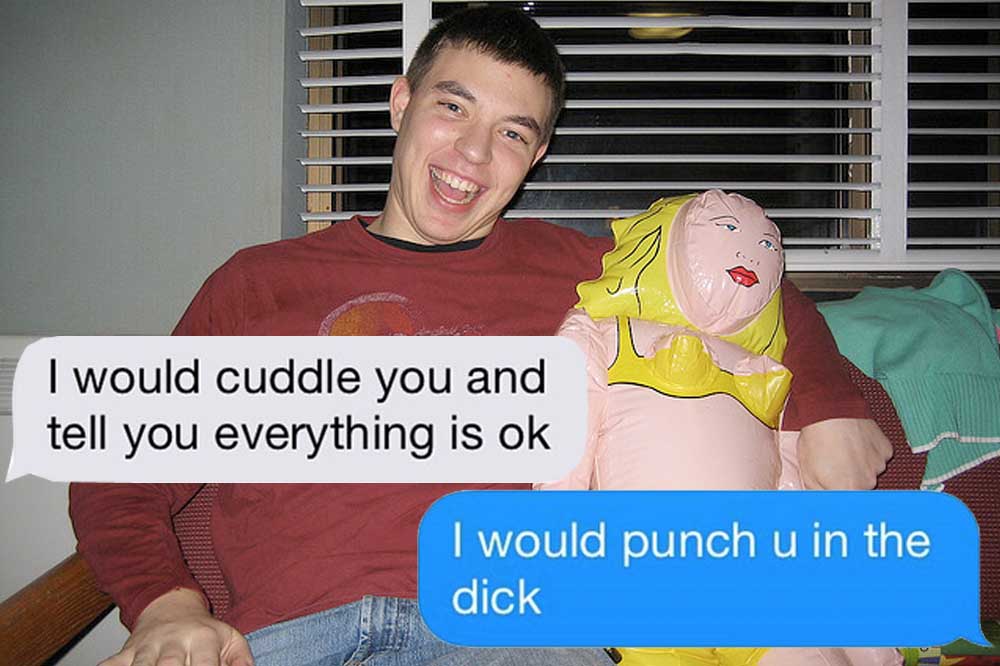 If you’re going to fake having a partner, you might as well be convincing.

Completely faking that you have a significant other is a very low thing to do, but if you’re going to do it then you might as well be convincing. There’s a tragic new app on the market called Invisible Boyfriend or Invisible Girlfriend, depending on the preferred gender of your made-up partner, that you can message as though it’s a real romantic companion for the sweet price of $24.99, which is roughly about seventeen quid.

The app has various customisation options in order to create the fake fanciful friend exactly to your liking and it allows you to choose various options such as what they look like, their name, age, interests and even the back story behind how you both met. Perhaps one day in the near future, technology would be advanced enough to have a character customisation screen like in the Sims or any MMORPG. Actually that’s a bit too Black Mirror, maybe everyone should stop being so picky and make the effort to leave the house once every so often to chat up real human beings like in the good old days. 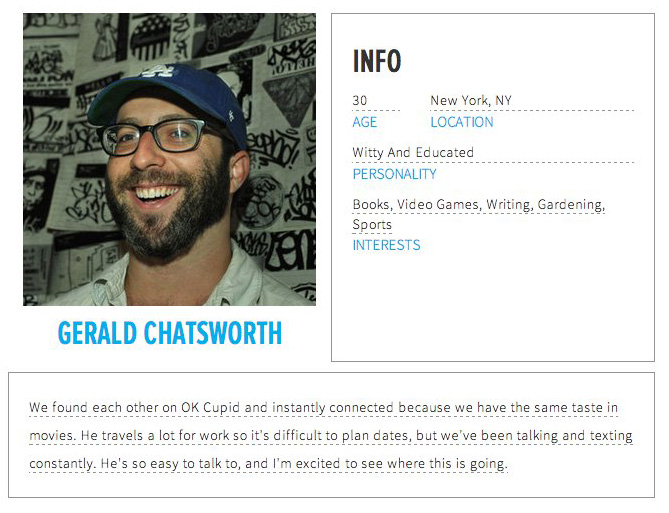 As it turns out, the bot on the other end of the Invisible Boyfriend/Girlfriend app isn’t a computer at all and is a genuine person whose job it is to reply to your texts as though you’re all loved up, which is honestly a bit fucked up. For those on the other end it must be pretty weird too because not only would it be your profession to pretend to like this complete stranger who was paying you to emotionally sext them back, it would also be a pretty weird job to have explain to others because it’s essentially a combination of being both an online customer service representative and an escort. Our bets are that in a few months there will be a story along the lines of “she was my Invisible Girlfriend and now we’ve eloped in Vegas” making it’s rounds across the media where two idiots convince themselves that the love they faked for weeks evolved into genuine feelings. 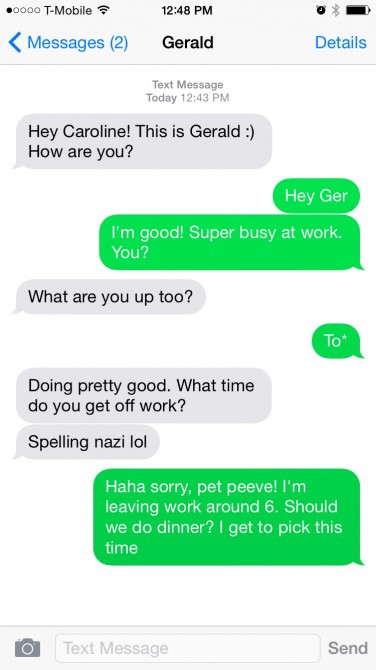 A lot of people have criticised the app stating that it would probably be easier to get one of your mates to impersonate being your lover for free. That’s all well and good if you actually have friends but the sort of people who feel the need to fake their love life are probably lonely types with nobody to talk to. Or compulsive liars. Or those afraid to come out to their families (in which case the Invisible Boyfriend or Girlfriend may actually be a genuinely helpful tool).

We would trial the app ourselves to show you guys how jokes it is but there is no way we’re wasting real money when we could just buy ourselves a months subscription to World of Warcraft or a pizza to cry into instead. 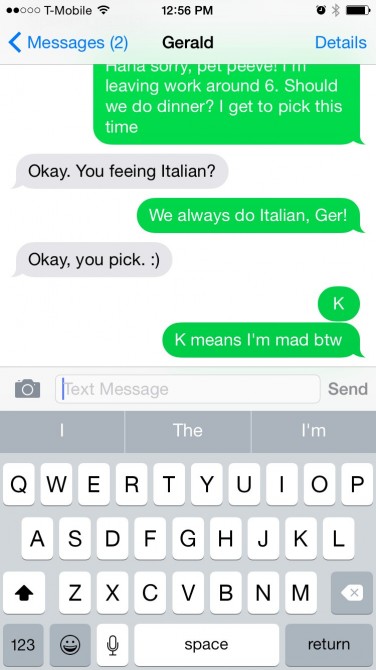