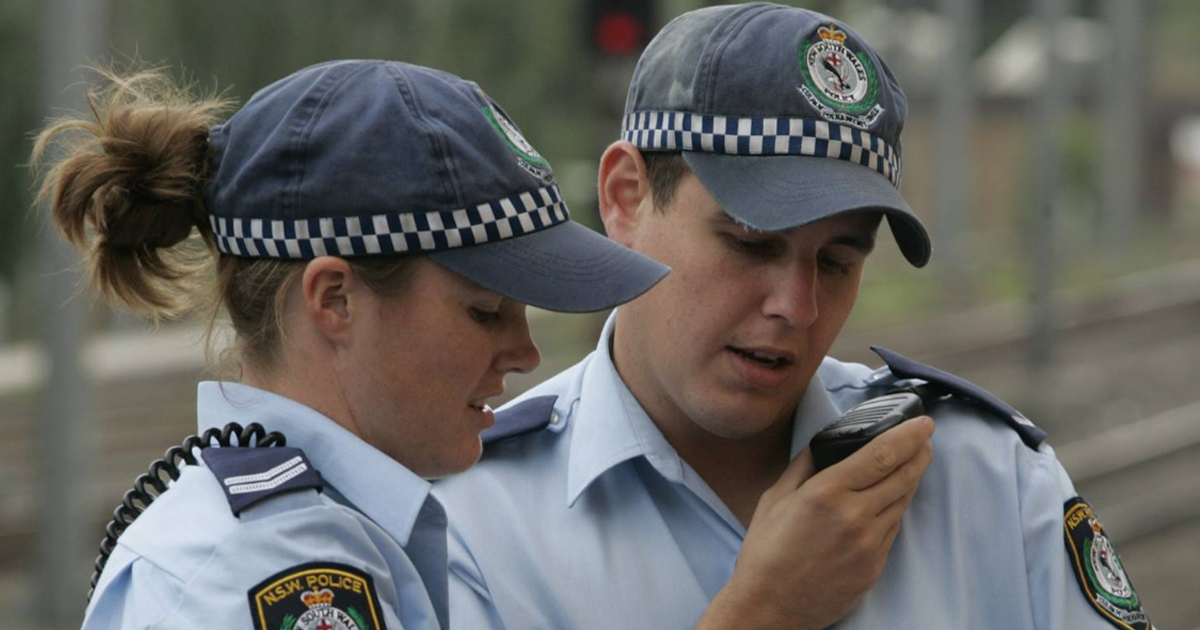 As if we haven’t got enough to worry about with the Coronavirus and the Meghan Markle crisis, news is now coming out of Sydney that a serial masturbator is on the loose and being hunted by police.

Here’s what one of the women said about the incident: 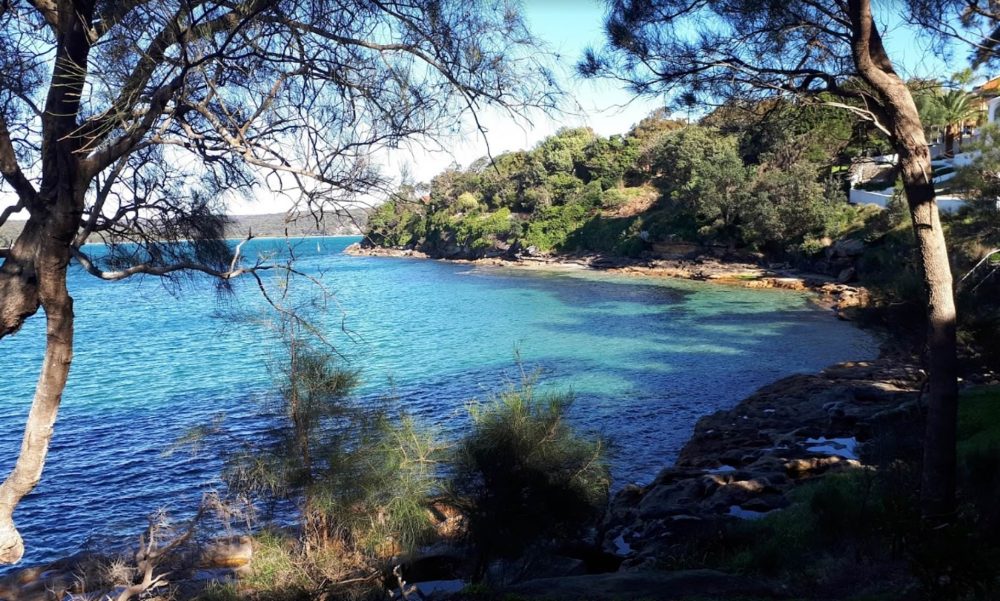 We yelled at him and tried to take a video to pass along to police, he wasn’t fazed at all and continued going at it while staring at us and following us on the track.

Goddamn. The police have been informed and are trying to track the offender down, but who knows if they’ll be able to get anywhere on this info?

Interestingly, I kinda thought that the guy was naked throughout all of this but it sounds as if he just got his dick out of his trousers and went at it, as the women have described him as a caucasian man between 30 and 40 years old wearing a khaki hat with a black flap, khaki shirt and khaki boots. Kinda sounds like an even worse version of a double denim look. Not surprised someone wearing that would be a sex offender tbh.