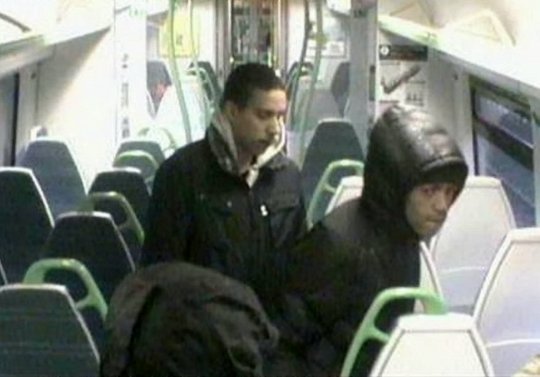 London keeps getting safer and safer.

We already know that knife crime on the streets of London is completely out of control and with some offenders being let off 20+ times before being jailed, it’s no wonder why.

It looks like there might be a new violent problem to worry about now though – getting the shit randomly kicked out of you while you’re travelling on the tube. 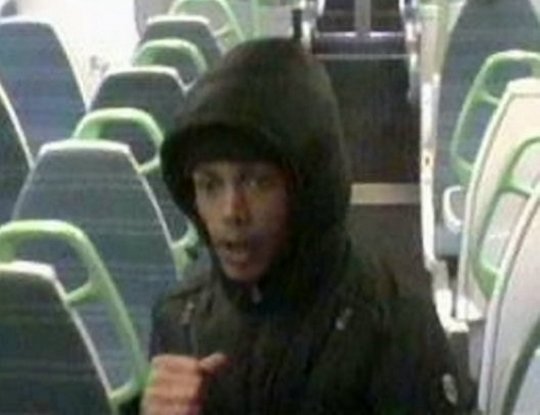 Last Sunday, these three guys boarded a train between Tulse Hill, south London and Tattenham corner, Surrey, at 8:45am. They began attacking their fellow passengers at random, breaking one man’s nose and knocking another man’s tooth out.

Three men are reported to have been involved in attacks on a number of passengers.

One man had his tooth broken after being punched in the face. A second man suffered a broken nose.

Officers believe the men in the images may have information that could help their investigation. 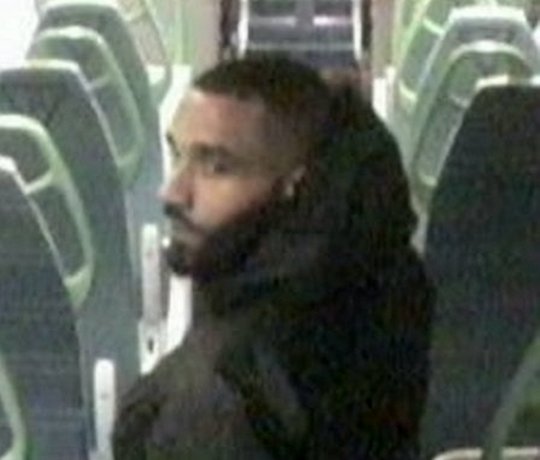 What’s absolutely wild is that these guys got up bright and early and were on a train by 8:45 on a Sunday (!) to randomly assault people, not even rob them. That’s serious dedication to being a grade-A asshole right there.

Let’s hope these three morons are caught soon and get hammered with proper jail sentences. Not that I’m keeping my hopes up because we all know the justice system in this country has been an absolute joke in recent years.