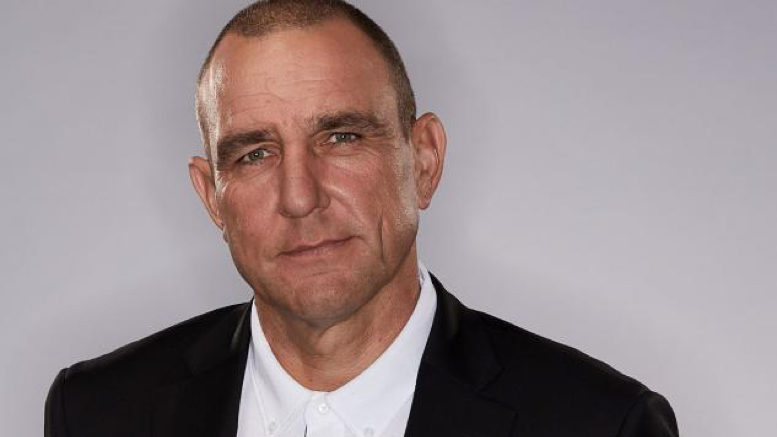 Last week we featured one of the most explosive stories in the history of England WAGS, as the whole Colleen Rooney Rebekah Vardy feud rolled out into the public domain.

Whilst most of us were wildly entertained by the fact that Rooney had literally catfished Vardy into exposing herself as the leak, I’m sure that a few of us probably thought that the whole thing was pretty embarrassing and should probably have never really have gone this far. Vinnie Jones also agrees with this opinion, appearing on Good Morning Britain today to talk about the death of his own wife and how the WAG culture is demeaning for everyone involved:

The thing with Tans, you look at the paper now with the two football wives, Tanya got offered hundreds and hundreds of opportunities to do modeling and do stories and she never done none of them.

She’s the opposite to these girls now.

People ask me, “What do you think of these two girls?”, I think it’s quite funny and everything else. But what an embarrassment to their husbands, no thought of their kids.

I mean the guy is right – how embarrassing is it going to be for their children to know that their mothers were embroiled in this stupid Instagram feud whilst they were growing up. The whole thing is just completely stupid and enormously petty, but I suppose that’s why we’re all so fascinated by seeing it play out in the public eye. We’re all suckers.

For more of the same, check out when he pissed everyone off by sharing a picture of a 100 fox massacre. Not so good.