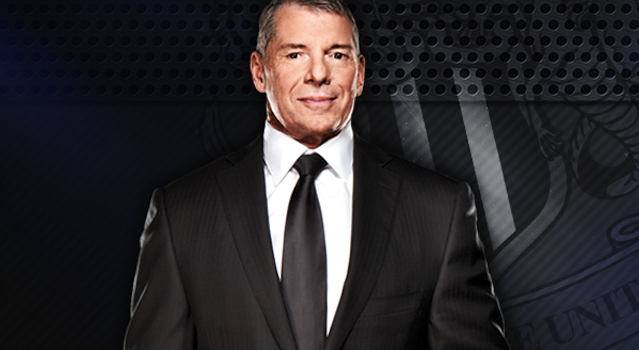 Rumours emerged last night that Vince McMahon was in advanced stages of buying Newcastle United. Could it be true?

This sounds like something you might see as a Daily Mash headline but I can assure you it’s true. Or at least as true as it can be if you trust sites like WinnerSports.co.uk and WrestlingRumours.net. I can also assure you that if Vince did buy Newcastle then it would make the Premier League even better than it is now.

In the current climate of chairmen who think they’re the stars of the show rather then the footballers, there surely isn’t anyone better suited to take on the role of a cartoon villain than a man who spent most of the late 90s and early 00s playing one himself and having ridiculous feuds with his most famous wrestlers like Stone Cold Steve Austin and The Rock. Just imagine him and Loic Remy or Steven Taylor squaring up to each other.

Vince is said to be interested in buying Newcastle because he sees the UK as ‘an untapped market for his wrestling empire’ and could also use the popularity of the game globally to raise more awareness of WWE (and himself) all over the world. He also apparently intends to put on a wrestling event at St James Park, which would hopefully be Wrestlemania.

It’s common knowledge that the fans in Newcastle want Mike Ashley out and that he’s been trying to sell the club for a while, but talks with McMahon are said to be in an advanced stage so, as ridiculous as this sounds it looks as though it might actually be happening. Personally, I can’t wait.

Here’s a look at Newcastle’s possible starting XI for next season if this does in fact go down. 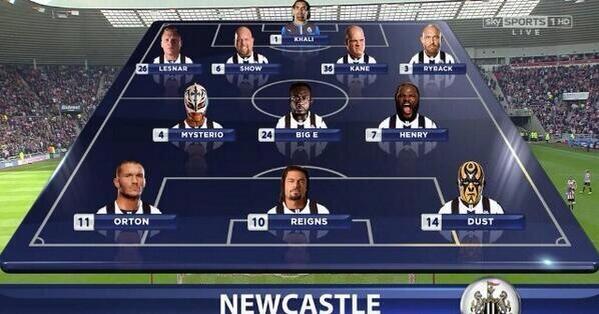