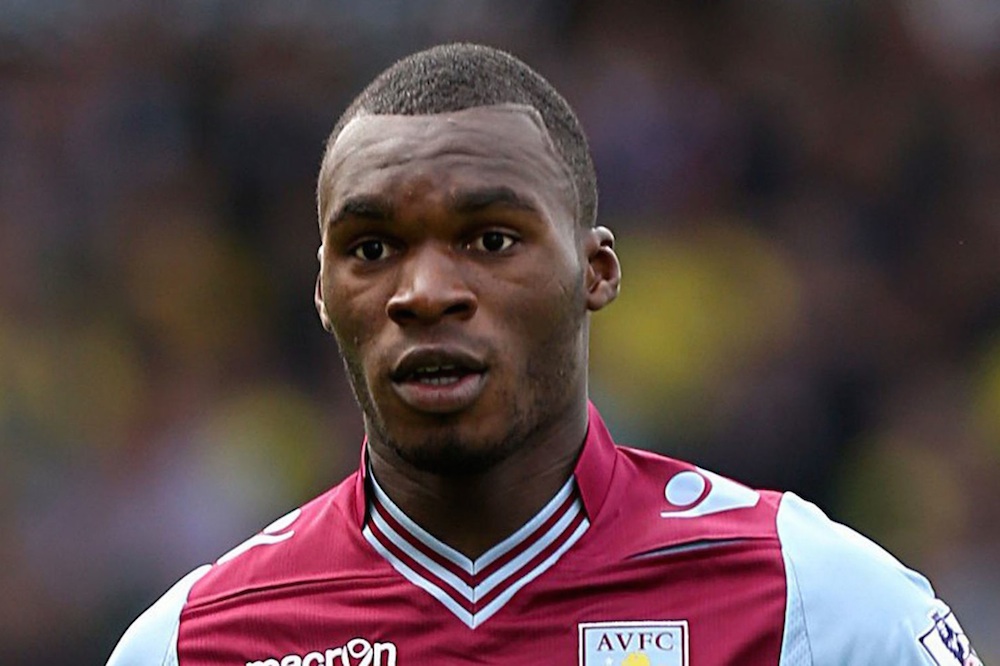 ‘Christian will do whatever he can to leave Aston Villa.’

If you’re an Aston Villa fan then after this weekend probably the last thing you want to hear is that your star striker Christian Benteke wants to leave the club. However, it seems like that’s the way it’s going as Benteke is due to have talks with manager Tim Sherwood about his future amid rumours flying around that he wants to be playing European football in some capacity next season, with a Champion’s League team obviously his preferred destination.

With this in mind, one enterprising Aston Villa fan decided to get the phone number of Benteke’s agent Kismet Eris somehow and do the worst impression of Brendan Rodgers possible and try and find out if there was any truth to the idea that Benteke wanted out. Turns out that Kismet isn’t the smartest agent in the book and there was more than a bit of truth to the rumours, with Kismet saying that Christian would do whatever he could to get out Aston Villa. Seriously bad news for Villa fans.

Of course, there’s not really any evidence that this is true and it’s actually Christian Benteke’s agent on the other end of the phone other than the fact that the fan is calling him Kismet and his agent’s name is Kismet Eris but that doesn’t really offer any proof at all. The video is doing the rounds though and they normally only get picked up if they’re actually legit, like when Raheem Sterling’s agent called Jamie Carragher a knob the other week. Villa fans will be hoping the opposite though I’m sure.