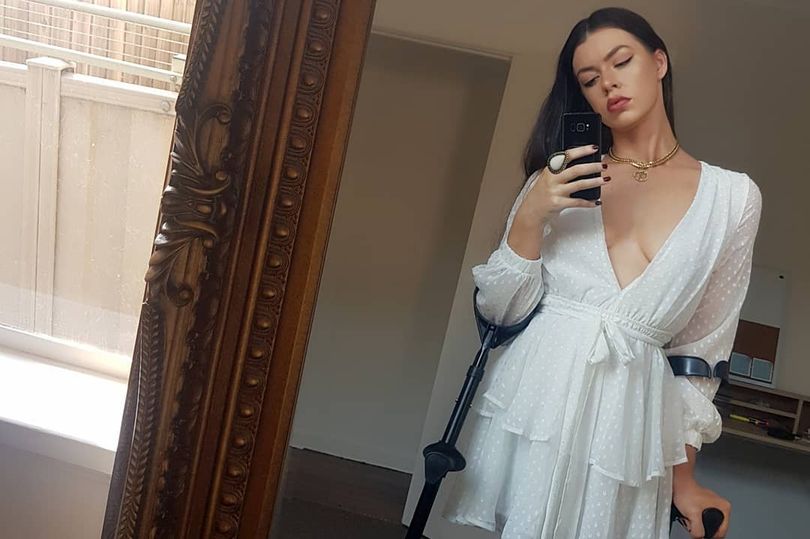 One thing that you really can’t underestimate in this world is the amount of insane abuse – usually from CIS white men – that you’re going to get from people if you do anything out of the ordinary online and this has once again sadly been proven true in this story about an amputee posting a picture of herself online.

27 year old Cherie posted a picture of herself with one leg on her Twitter account – where she has 2400 followers – after one of them asked her why she couldn’t cross her legs and expect some trolls, but nowhere near the level that actually ended up commenting. Many of them threatened to rape her or made crude sexual jokes about the fact she only had one leg in another sad indictment of just what society is like in 2019.

Here are a couple of the more shocking ones, as well as Cherie’s reaction to the abuse:

Men are so funny and original and smart pic.twitter.com/e5bM2Ng5Og

I guess just the sheer volume that I received was surprising, usually you may expect a few, but not hundreds.

And most of these weren’t hiding behind faceless troll accounts. They’d have very obvious identities and be very comfortable with tagging their other friends, and me, in what they were saying.

None of this is new, I’ve had comments like these all my life. And not just on the internet. Men on the streets have come up to me and said all of these things before.

But just because I’m used to it, and don’t get upset about it, doesn’t mean I understand it.

I mean yeah, me neither but it seems like it’s just inherent these days and there’s nothing we can do about it? Sure I can write this article and we can name and shame the people that are doing stuff like this, but it doesn’t really seem to do any good as people are still consistently doing it all the time. Sad.

Seems like Cherie did at least troll them quite a bit with this post though. Shame it’s probably not gonna achieve anything except for giving us a lil bit of a lol though.

For more of the same, check out these disabled fighters competing in MMA. It can happen.