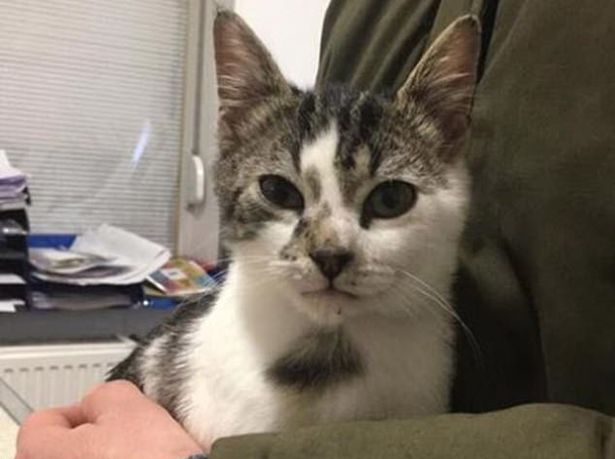 The youth of today.

You’ve got a lot of free time when you’re a teenager and you mostly spend it doing dumb shit like throwing rocks at cans and spitting on stuff and whilst those kinda activities are stupid and worthless, they’re nowhere near as relentlessly awful as what the teenagers in this article have been engaging in.

The unnamed youths from Dunkirk in Northern France were so bored that they literally thought it was a good idea to upload footage of themselves torturing the family cat by putting it in the microwave. I mean putting the cat in the microwave is depraved enough, but thinking that doing that is going to get a good reaction on social media is a whole other ball game – these dudes must literally be the most psychopathic insane people out there.

Obviously we’re not going to show you the video because it’s all kinds of horrific, but thankfully the Dunkirk Animal Protection Society (does every city have one of those?) have tracked them down and revealed that the kitten is all safe and sound. Here’s what they had to say: 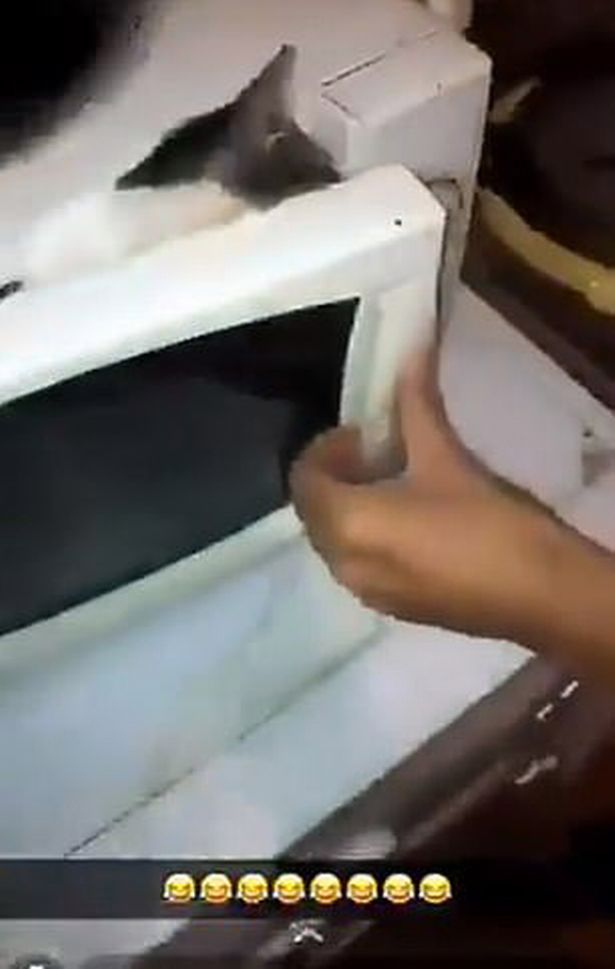 The SPA wants to reassure all those concerned about what has become of this little kitty. He’s alive and fine.

The video broadcast on Snapchat is an absolute horror, the poor kitten fighting all his strength screaming in pain.

We will not put this video on our page, not to shock and reveal the faces of these two idiots even if they deserve it.

We managed to get their names, their residence and of course a complaint of abuse was made.

Good. Apparently the maximum fine for animal abuse over in France is two years in prison and a £25,000 fine, so let’s hope these kids get what’s coming to them. Maybe someone could put them in the microwave or something hey?

For more cats, check out this dude that had so much sex one time he had to be put on a drip. Legend.