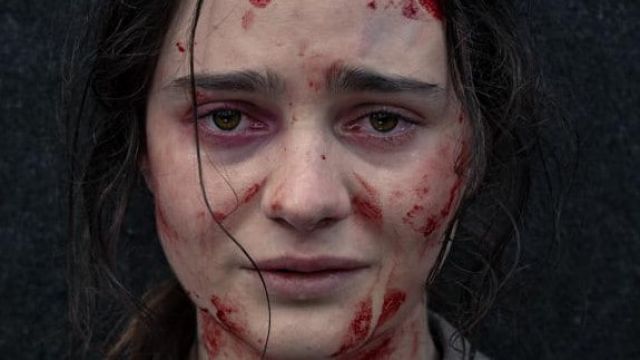 It features three rape scenes in the first 20 minutes.

It seems like every other year a movie comes out that’s so controversial and disgusting that people walk out of the cinema during it and this year the honour belongs to The Nightingale.

The movie is the second feature film from director Jennifer Kent, whose previous movie The Babadook was also pretty terrifying. The Nightingale sounds like a completely different beast though as it tells the story of Claire – a young Irish convict – who is pursuing a British officer through the Tasmanian wilderness in 1825 to try and obtain revenge on him for a random act of violence that he perpetrated on her family. 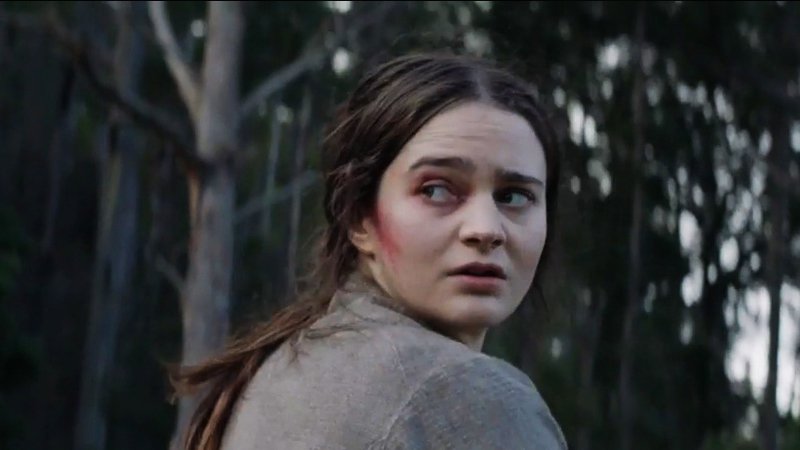 That doesn’t sound that intense, but apparently there are three rape scenes in the first 20 minutes and other gratuitous acts of violence against not only women but also babies and indigenous people. Here’s what New York Post critic Johnny Oleksinski said about it:

Vacuum-packing a non-stop supply of rapes, deaths and beatings into more than two hours is needlessly punishing and comes at the expense of character and story.

Constantly having to shield your eyes from horrible imagery — as the Sundance audience was — would seem to defy the whole point of watching a movie.

Yeah that does sound kinda grim to be honest, but I suppose Jennifer Kent probably thought that it was relevant to the story to depict all these gruesome goings on? At least people have been warned that that’s what they’re letting themselves in for if they go and see it now, but even so it sounds like it might be too graphic for some people to deal with. Be careful basically if you choose to go and see it.

For more of the same, check out this trailer to the most messed up movie of 2017. Horrific.