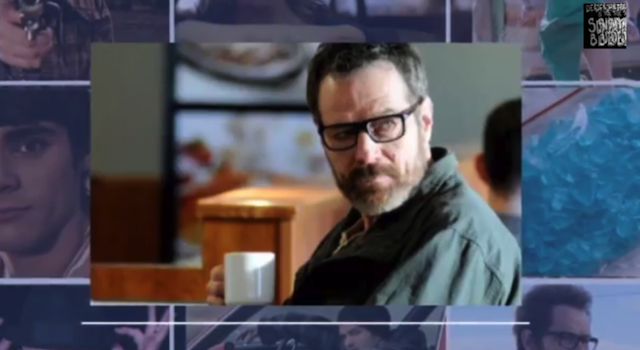 Walter White from Breaking Bad may have only just popped up on the scene but he’s still managed to make some crazy moments for himself already.

Walter White from Breaking Bad may have only just popped up on the scene in the grand scheme of things but he’s managed to make some crazy moments for himself already. Someone has been kind enough to let him in on the Facebook 10 year hype and has gifted him with his own personal version of those lifeless and relatively mundane (for what they are and what they could have been – seriously, don’t even lie to yourself) ‘Look Back’ moments videos that everyone from your little sister to your mother are sharing on the social media site at the moment.

Although, I’m sort of miffed that they didn’t throw in a little Malcolm in the Middle overlap in there too but I’ll take what I’m given and be grateful that I have more of a fulfilling life than to execute this myself. It does include some choice moments that would earn Walt status as a deserved and interesting social media friend.

â˜› Up Next: Dad-To-Be Stabs Himself To Death To Stop Effects Of N-Bomb Drug