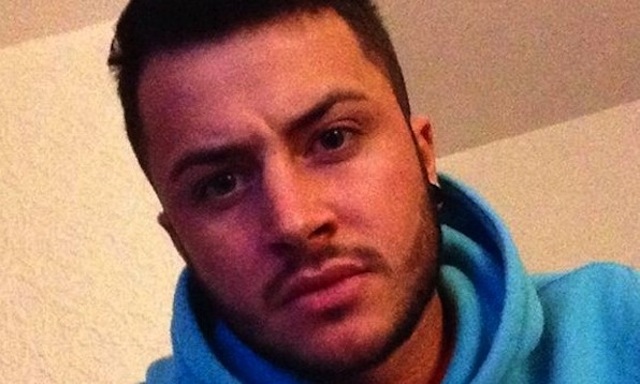 Man from Manchester throws himself at a window and stabs himself repeatedly in the neck after taking hallucinogen 25I-NBOMe.

A 21-year-old dad-to-be stabbed himself to death in a ‘frantic attempt’ to stop the effects of potent designer drug ‘N-Bomb’ — also known as ‘smiles’, ‘25I’ and 25I-NBOMe (its chemical name). It offers a powerful hallucinogenic trip not dissimilar to LSD.

Jake Harris, from Salford in Manchester, became agitated after taking the drug and threw himself at a window. He then smashed a glass and stabbed himself with it repeatedly in the neck.

Witnesses said at first he appeared calm after taking the drug but then began freaking out and saying “I want it to stop”. After he’d stabbed himself in the neck, his friends held him down and tried to stem the wound but he lost so much blood that he suffered brain damage and went into cardiac arrest.

Doesn’t sound like something you want to be messing with at all — having just looked up some N Bomb user experiences on Erowid it sounds like a complete head fuck. Really sad story but hopefully one that will keep other people from trying it for themselves.

â˜› Up Next: Diary Of A Ketamine Addict: The Unbelievable, Shocking Truth 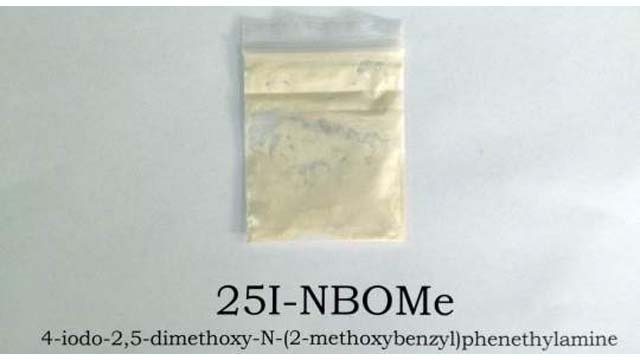