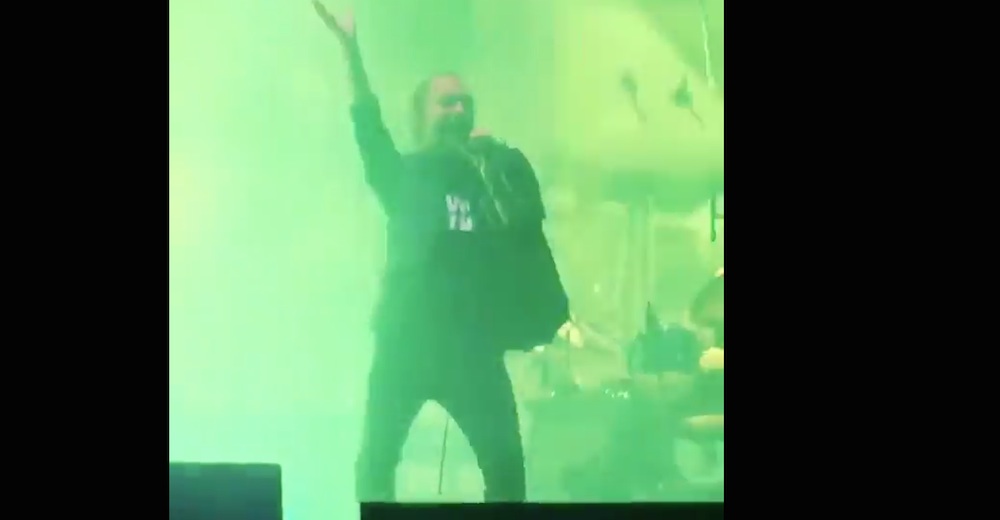 Radiohead aren’t exactly well known as being the most fun loving of bands, so it was a surprise to hear that they recently covered Gasolina at a recent concert in America.

There’s not much else to say about the video except for you to check it out yourself and enjoy Thom Yorke, who looks as though he’s found his true calling singing the stupidest reggaeton song of all time:

OK, so of course that is completely and utterly fake but whoever added the music in must be a complete and utter genius because it does tie in remarkably well with Yorke swinging his hips around the stage like he just doesn’t give a fuck. It made me laugh a lot anyway.

If you’re interested, Radiohead were actually playing Myxomatosis – a song about being skinned alive like a rabbit, which is probably why he was getting so into it – at a recent gig in Berkeley, California before their Coachella appearance last weekend. Maybe they might have played a bit better than they did at the weekend – when they had to leave the stage twice due to technical difficulties – if they had actually covered Gasolina. Just a tip for the future.