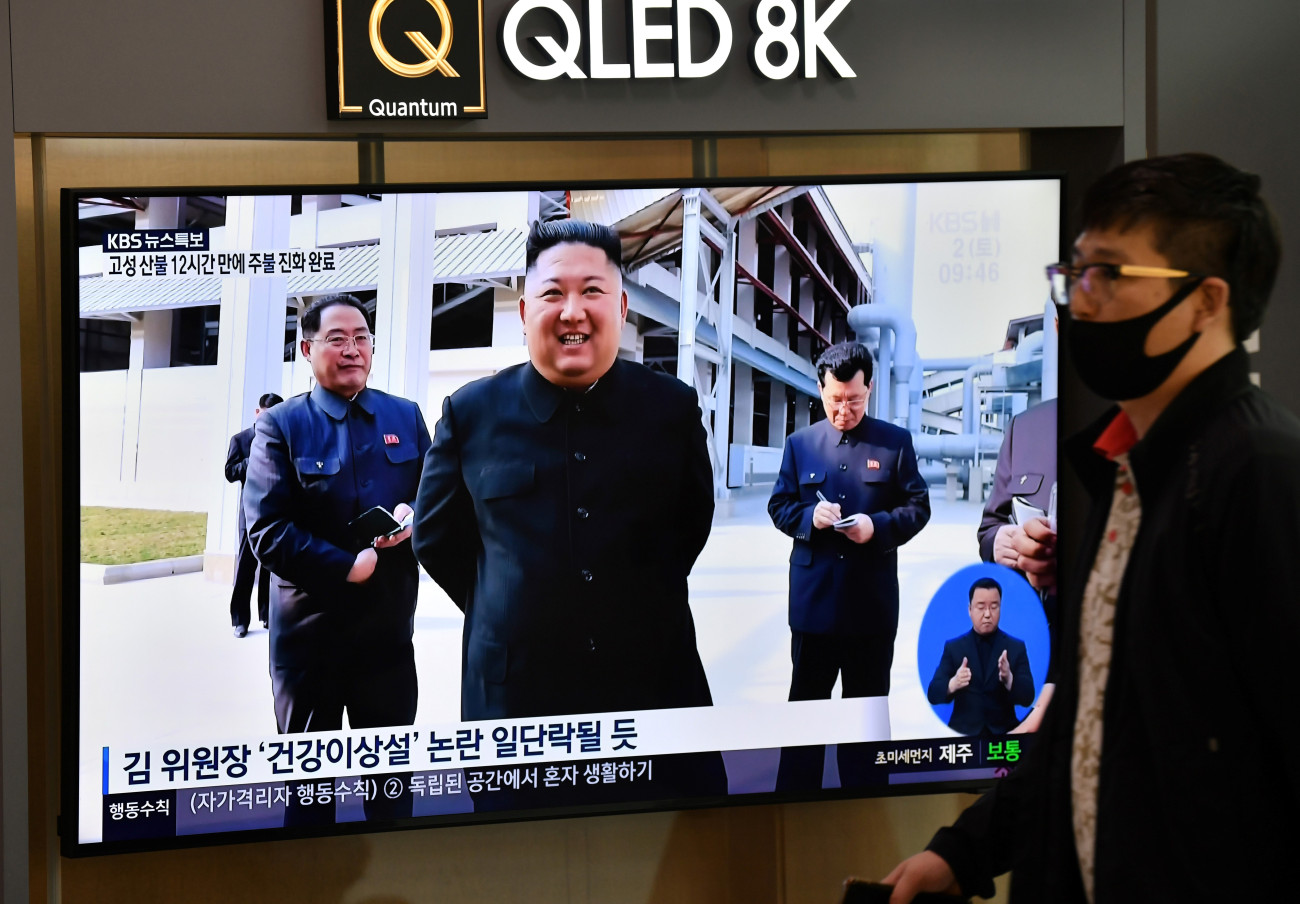 One of the more concerning narrative arcs of the Coronavirus pandemic has revolved around the alleged death of North Korean leader Kim Jong Un after complications surrounding surgery, with numerous news outlets reporting last week that he had either died or was now brain dead.

Turns out that this isn’t true though, as he emerged from wherever he had been for the last couple of weeks – official reports say he was relaxing at his beachfront compound in Wonsan with 2000 women – to open up a new fertiliser plant in Pyongyang with a ribbon cutting ceremony. This was his first appearance in 21 days and he’s looking pretty healthy and good, so I guess whatever was ailing him previously must finally have been sorted out.

Hmmm that certainly does look like him, but a bunch of people in the comments are saying he’s way more bloated and fatter than the real Kim Jong-Un and there’s no guarantee that it isn’t an imposter/body double. I’m fairly convinced, but I suppose if we’re gonna go down this rabbit hole then there’s also no real guarantee that the footage was even captured last Friday and it could all be archived for all we know. You can always find fault with things like this, doesn’t necessarily mean that it isn’t real though.

For more of the same, check out Kim Jong-Un talking Premier League football. Guess what team he supports?