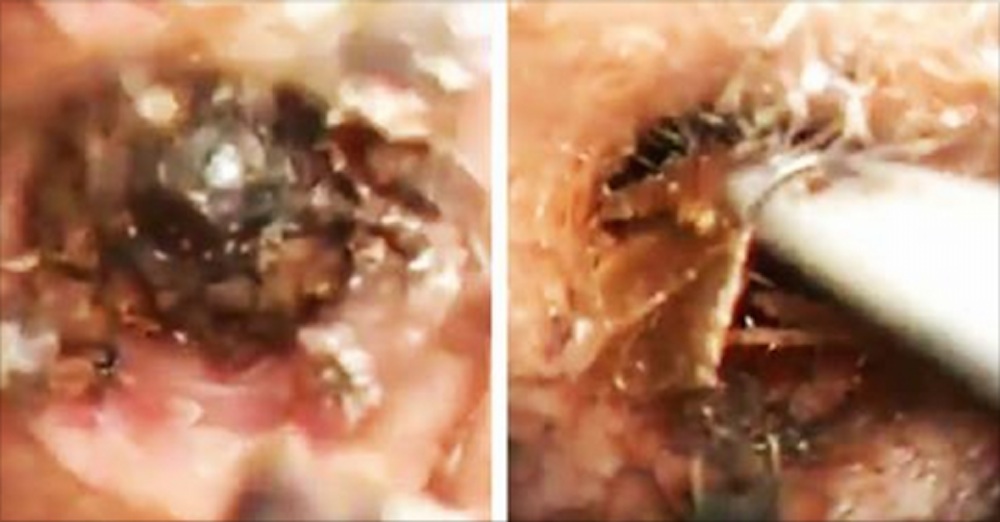 There’s not much scarier than thinking about a gigantic bug making its home in your ear – or anywhere in your body for that matter – so if you’re actually that squeamish than I would recommend skipping this next video.

A patient went to the doctor complaining of ear ache and discovered that a huge bug had decided to live in his ear canal. And when I say huge, I mean the kind of bug that would give Godzilla a run for its money. Seriously.

That is one huge bug you wouldn’t want to see standing on the street, let alone up your ear. And it doesn’t come out of there without one hell of a fight. Be warned – and perhaps take extra special care to clean your ears out tonight too.

I’m not really sure why the soundtrack is a chilled hip hop track either – it only serves to make the whole video even more grotesque really.